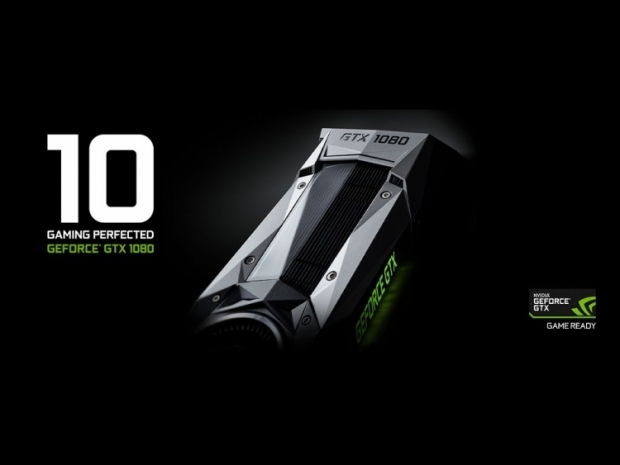 During its GDC 2017 event held yesterday, Nvidia announced that its AIC partners will be able to use new memory chips on GTX 1080 and GTX 1060 graphics cards, allowing them to give a slight performance boost.

Nvidia was also quite keen to note that this does not change the official specifications of these two graphics cards and that these will be sold as custom, factory-overclocked versions. Nvidia offers its partners several choices, including GPU, GPU and RAM or a complete package with PCB, which is usually known as the reference version.

Some factory-overclocked GTX 1080 and GTX 1060 graphics cards have been already capable of hitting these frequencies, with additional user overclock, but now it will give Nvidia AIC partners a bit more breathing room, allowing them to push for even higher factory-overclock, at least on the memory side.

In any case, this will put a bit more pressure on AMD's current lineup as well as any future graphics cards and it will be interesting to see how will Nvidia AIC partners differentiate the new versions from ones already available on the market.

Last modified on 02 March 2017
Rate this item
(0 votes)
Tagged under
More in this category: « Editors Day highlight is artificial intelligence in graphics applications AMD RX 500 series rebrands coming in April »
back to top