AMD to brand its next-gen as Radeon RX Vega 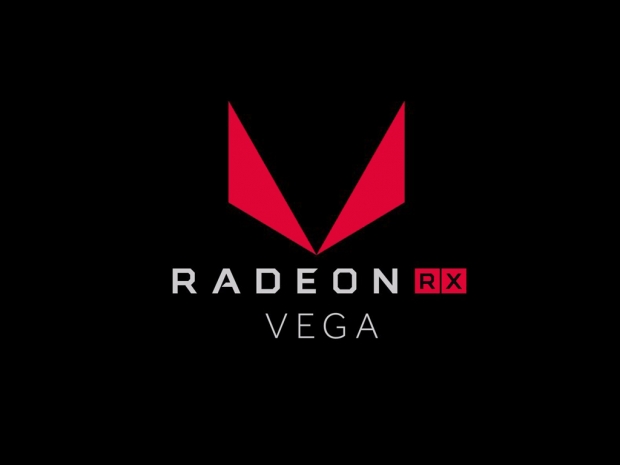 Vega-based Radeon lineup gets a name

During its GDC 2017 "Capsaicin and Cream" event that was live earlier today, AMD revealed a few more details regarding its upcoming Vega GPU as well as announcing the name of its next-gen graphics card lineup, simply called the Radeon RX Vega.

While there have been plenty of rumors regarding the name, it appears that AMD wants to stick to a naming scheme that is similar to the Radeon Fury line up, simply naming its upcoming consumer-oriented graphics card series as Radeon RX Vega.

The new logo that was teased at the earlier event was once again shown in a couple of different colors, which will probably differentiate the consumer-oriented Radeon RX Vega lineup from the Radeon Pro series and the Radeon Instinct series.

AMD still has a lot to unveil regarding the new Vega-based lineup but some demos that were shown during the event were quite impressive, especially the High-Bandwidth Cache Controller, which promises better average and minimum FPS as well as lowers memory requirements for games. 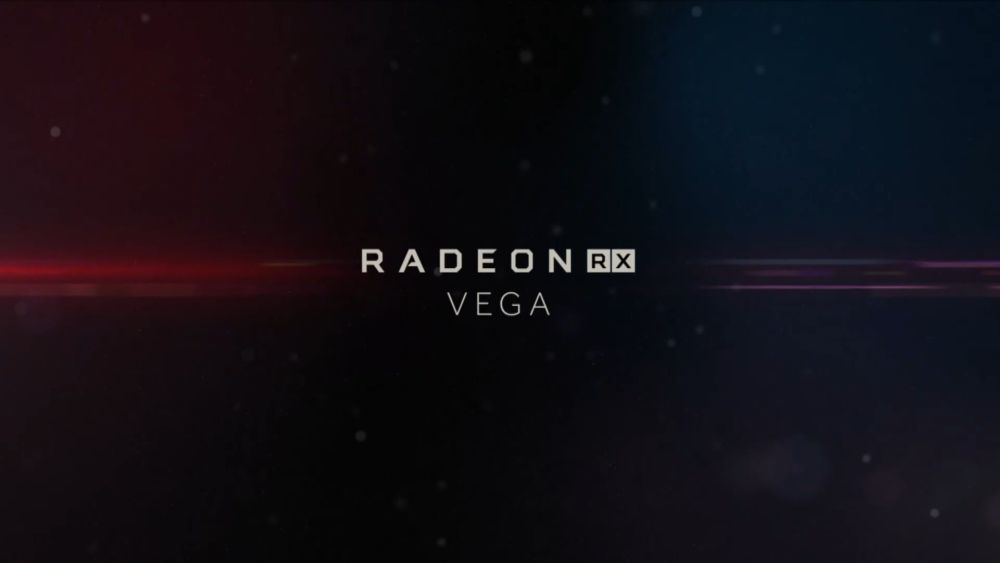