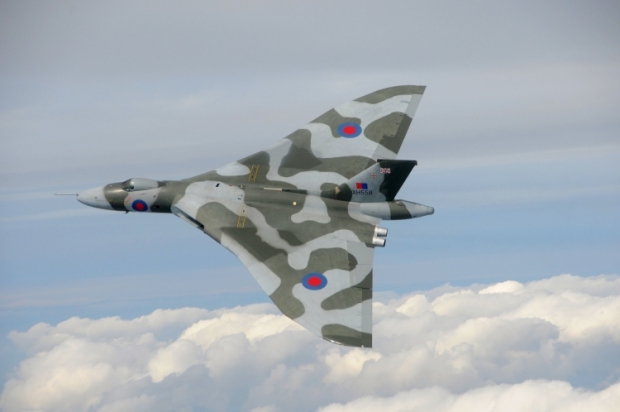 The Tame Apple Press has been running a yarn which claims that Apple has invented 3D web graphics and its “Metal” software will be the basis of the new 3D graphics standard for the web.

Apparently, Apple's WebKit team formed a new Community Group at the World Wide Web Consortium (W3C) that will focus on developing a new standard API, based on Metal, for accelerating GPU-based 3D graphics and general computation for the web.

Announced through Apple's WebKit blog, the new 'GPU for the Web' Community Group will discuss a potential next-generation web graphics API that can better use modern GPUs. Along with 3D content, Apple proposes GPU architecture might also be used to accelerate general web computations.

So that would mean that Apple has done what no one else has done and its code will be the new power in the web right? Er no. Like most things, Apple has arrived incredibly late. There is Microsoft's Direct3D 12, the Khronos Group's Vulkan and the OpenGL standard which Apple’s new Metal based standard must beat. Did we mention also that since Metal is designed by Apple it does not play nice with other platforms and cannot get wide implementation on the web?

Apple’s reasoning is that if it can get metal under the bonnet of a new standard everything will be wonderful and there will be peace on earth. The proposed API might also apply GPU hardware to processes outside of graphical computations and should be easy to adopt, Apple insists.

To do this it will need to work with other critical emerging web standards like WebAssembly and WebVR. And the standard should be developed in the open, allowing both industry experts and the broader web community to participate.

Because working in the open is how Apple loves to do things.

To help get things started, Apple's WebKit team has created an initial API dubbed "WebGPU." Apple began testing next-generation APIs in WebKit "a few years ago" and is sharing its WebGPU prototype with the the W3C Community Group.

According to the draft proposal, WebGPU started life as a mapping of Metal to JavaScript. Metal debuted for iOS 8 in 2014 as Apple's graphics framework for the then-new A7 SoC. A year later, Metal made its way to Mac as a unified OpenCL and OpenGL API.

To be fair Apple did not say it would expect its Metal to become the ultimate standard, but given the rivals out their, we would think it is being somewhat optimistic.