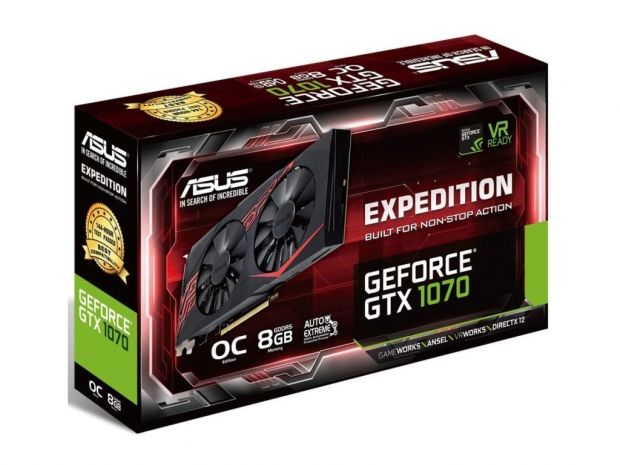 Asus has unveiled its newest member of the Expedition series graphics cards that were announced back at the CES 2017 show in January, the Asus Geforce GTX 1070 Expedition.

Asus' Expedition series is focused on maximum durability and designed for always-on gaming PCs, like those running in LAN-centers or internet/gaming places, where systems usually run 24/7.

Still featuring a standard cooler with two ball-bearing fans, two 8mm-thick copper heatpipes as well as Asus' own 0dB technology, which does not spin up fans before GPU temperature goes over 55°C, the Expedition series is also built using Asus' Auto-Extreme Technology, a 100% automated production process that further improves durability.

In addition to these durability features, each Expedition series graphics card is also subjected to 144 hours of dedicated tests, including a 2-hour reboot test, 15-hours of 3DMark looping and a list of the most popular and latest games.

Unfortunately, Asus did not reveal any details regarding the price or the actual availability date but, hopefully, it should be coming soon to retail/e-tail. 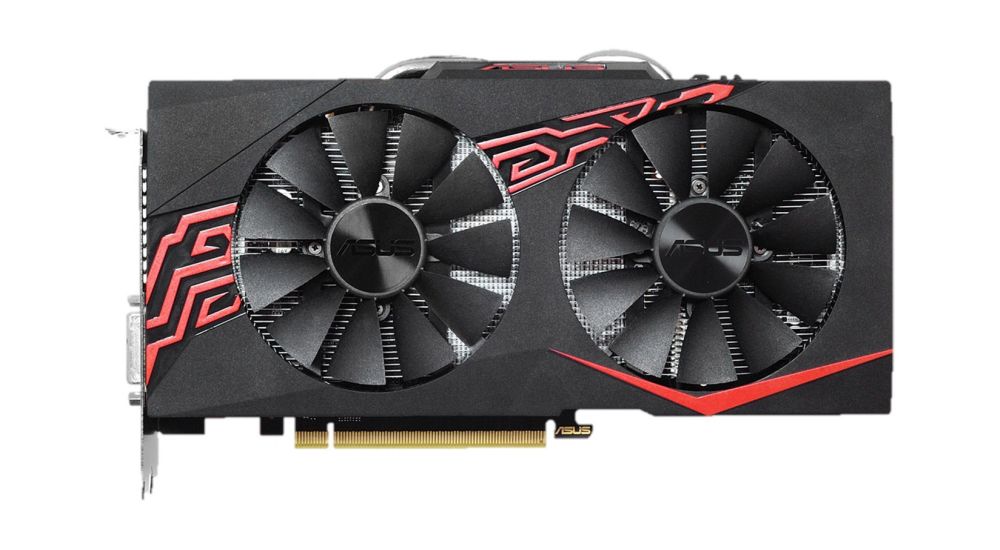 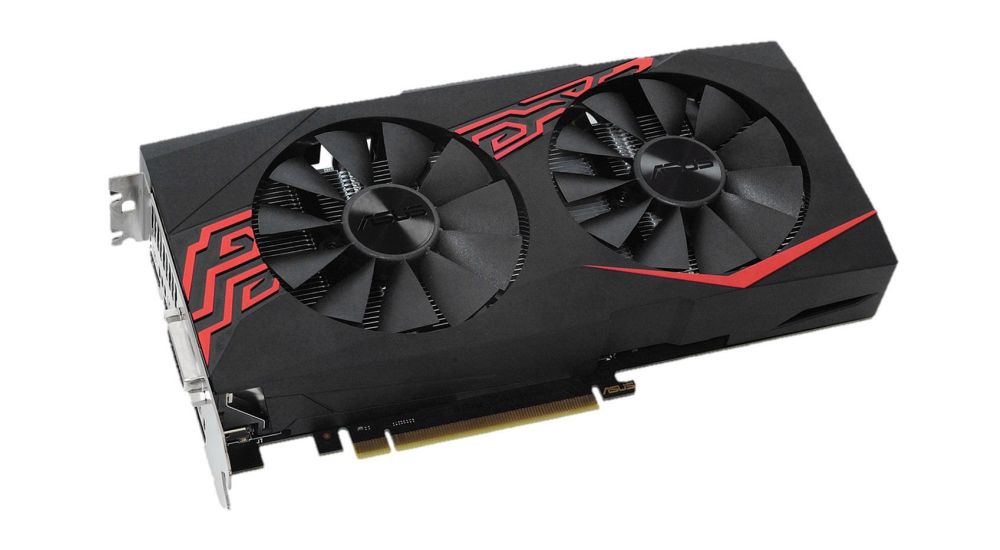