AMOLED getting second life in China 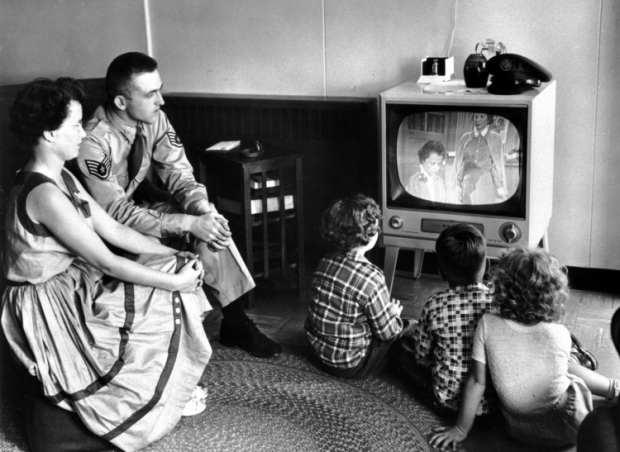 Not going away soon

While the big names of smartphones are less interested in AMOLED displays, it appears that the industry will continue to grow.

Beancounters at Digitimes Research have added up some numbers and divided by their shoe size and discovered that AMOLED manufacturers are flat out, even if the product they are making is technologically inferior to Samsung Display.

What has been happening is that the Chinese makers have been developing AMOLED technology and are setting up production lines. The screens are being adopted by local smartphone vendors whose global market share is rising.

Total production capacity is expected to exceed half of the corresponding total for Samsung Display and LG Display in 2020, Digitimes Research indicated.

It is not all simple. The Chinese are facing two major barriers. The fact that users want better resolution and the fact that plastic substrate technology is about as user friendly as an electric eel.

The main Chinese manufacturer, EverDispaly Optronics, is about three years behind Samsung Display while other China-based makers are further behind by one or two more years.

Yield rates for evaporating light-emitting materials are a bottleneck and the yield rates decrease as resolution increases. Only EverDisplay and Truly Opto-Electronics can produce Full HD AMOLED panels. Kunshan Govisionox Optoelectronics, BOE Technology and Tianma Micro-electronics may be able to do that between the end of 2017 and mid-2018.

Samsung Display began production of flexible AMOLED panels using PI (polyimide) material in the second half of 2014. China-based makers have unveiled such panels but cannot start volume production until 2018.