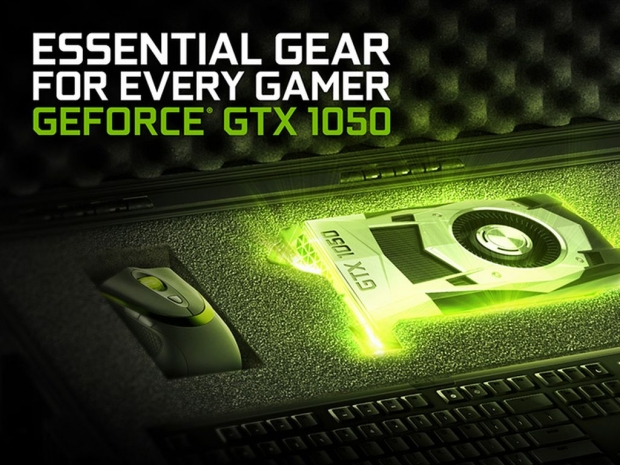 While a similar rumor was already mentioned back in October, according to a fresh report from Digitimes.com, Nvidia might be launching its new GTX 1050 Mobile graphics card at the CES 2017 show in January.

According to the same report, Nvidia GTX 1060 notebooks are currently enjoying a strong demand in China and Southeast Asia so the release of the GTX 1050 Mobile should further increase those sales.

Most Nvidia and Intel partners, like Asus, Gigabyte, MSI and Lenovo, are all planning to showcase their latest "gaming" notebooks that will be using Intel's new Kaby Lake CPUs as well as Nvidia's new GPUs, including the GTX 1050 Mobile.

There will be plenty of new and interesting products at CES 2017 as it promises to be one of the best shows so far, at least in terms of computer hardware.