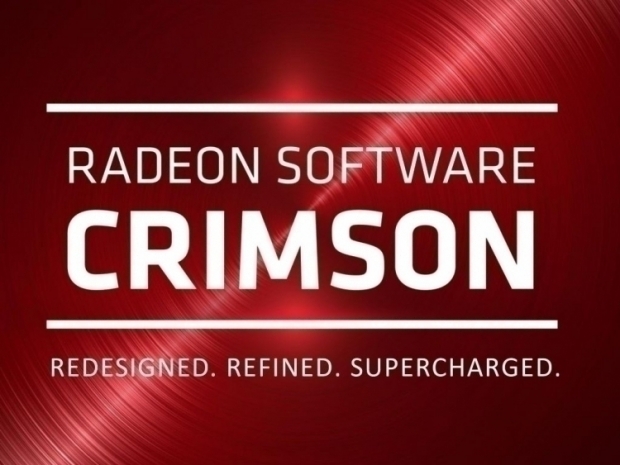 AMD has also released its fresh Radeon Software Crimson Edition 16.11.5 Hotfix drivers which bring support for Watch Dogs 2 game as well as a few other optimizations and fixed issues.

According to the release notes provided by AMD, the new RSCE 16.11.5 Hotfix drivers should bring optimizations for Watch Dogs 2 game which launches today, as well as a new AMD Crossfire profile for Dishonored 2 under DirectX 11.

As always, you can check out the full release notes as well as find all Radeon Software Crimson Edition 16.11.5 Hotfix drivers download links for Windows 10, Windows 8.1 and Windows 7 operating systems, in both 32-bit and 64-bit options, over at AMD's support page.