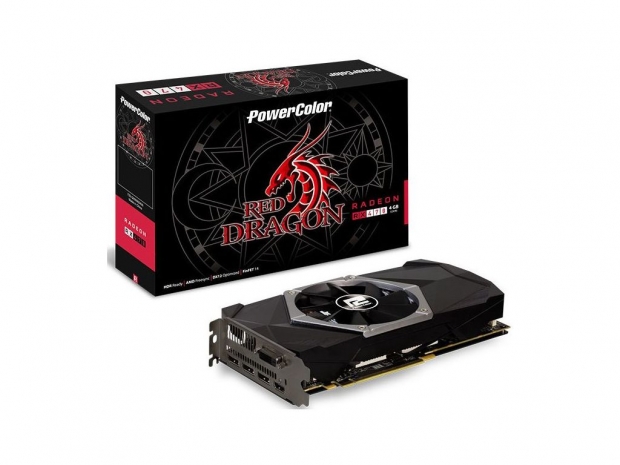 Featuring the same simpler cooling solution as the Powercolor RX 480 Red Dragon, which we caught earlier and which is still the cheapest (US $189.99) and only Radeon RX 480 selling belo US $199.99, the new Radeon RX 470 Red Dragon V2 4GB also has a factory-overclock as an added bonus.

Despite having a simple cooler, the Powercolor RX 470 Red Dragon V2 comes with factory-overclocked settings which push the GPU boost to 1210MHz, while 4GB of GDDR5 memory, paired up with a 256-bit memory interface, is clocked at 1650MHz (6.6GHz effective). The card still needs a single 6-pin PCIe power connector and comes with usual DVI-D, HDMI, and three DisplayPort outputs. 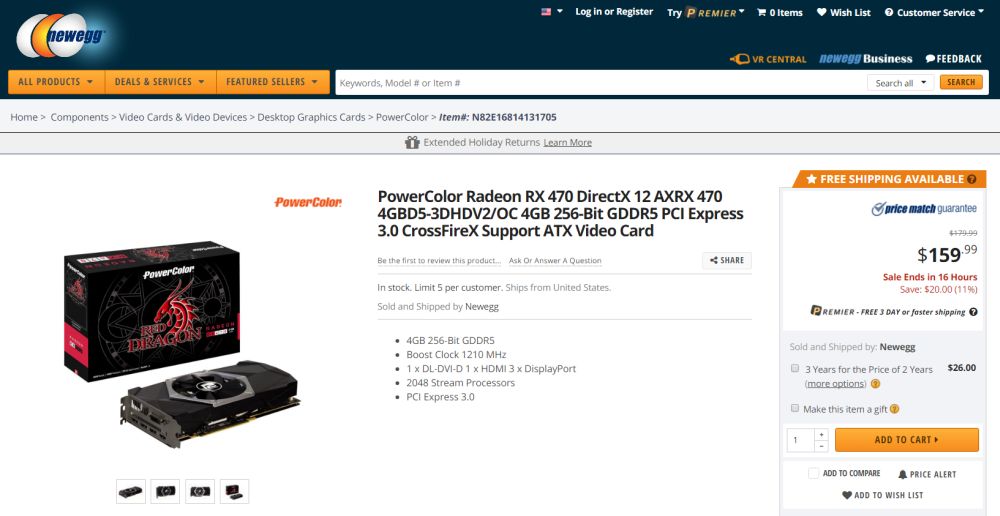 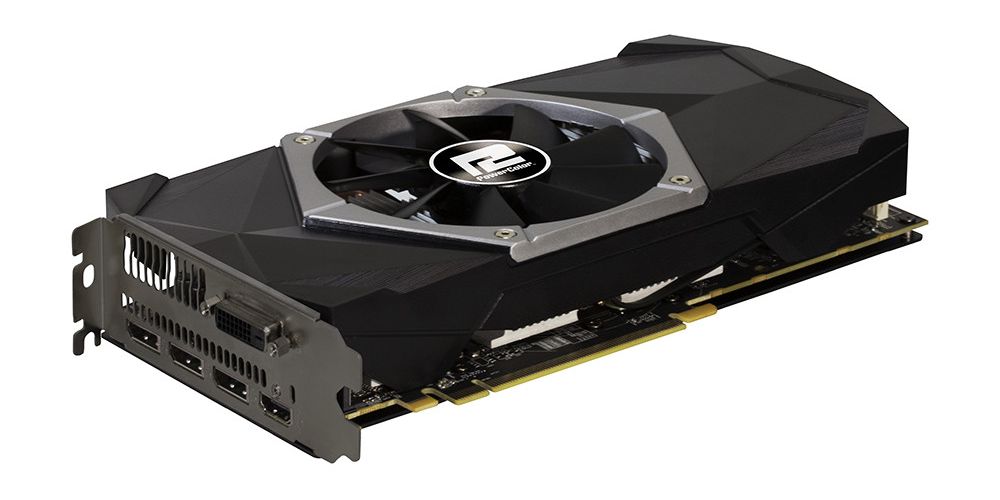 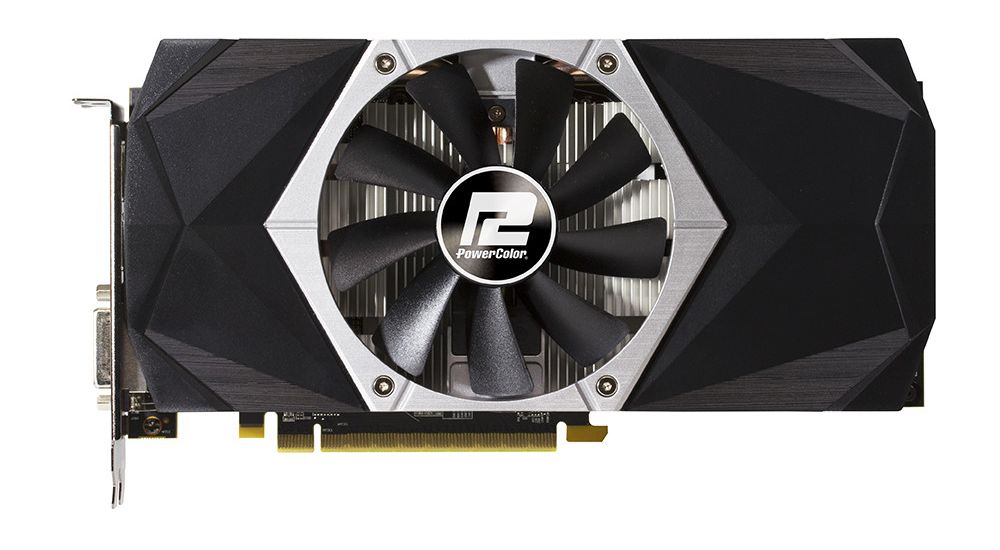