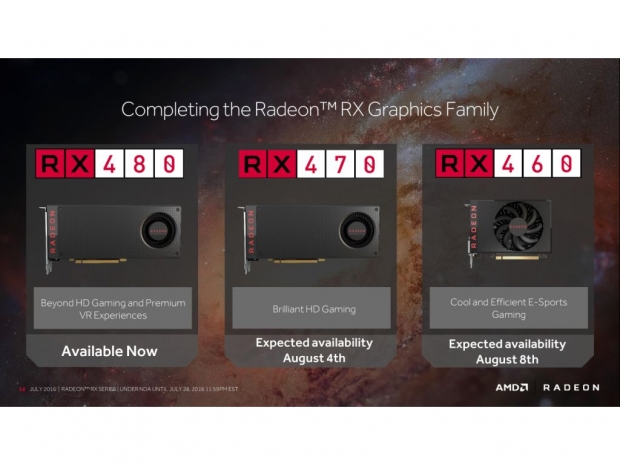 According to a couple of reports, it seems that AMD is working on a couple of  cut down versions of its Polaris 10 Ellesmere GPU that should put additional pressure on Nvidia's recently released GTX 1050 Ti and GTX 1050 graphics cards.

According to a report from Videocardz.com, AMD's Polaris 10 GPU with 36 Compute Units (CUs), 2,304 Stream Processors, is the perfect candidate as there is enough room to make a cut-down GPU that should fit between the RX 460 and RX 470.

The cut down Polaris 10 GPU could end up with 28 Compute Units (CUs), which means it should end up with 1,792 Stream Processors. With RX 470 with 32 CUs and 2048 Stream Processors, this new SKU could squeeze in between this graphics card and RX 460. According to a leak from Chiphell.com, such graphics card, conveniently named RX 470 SE, could still pack 4GB of GDDR5 7.0GHz clocked memory with the same 256-bit memory interface, leaving it with the same 224GB/s memory bandwidth. 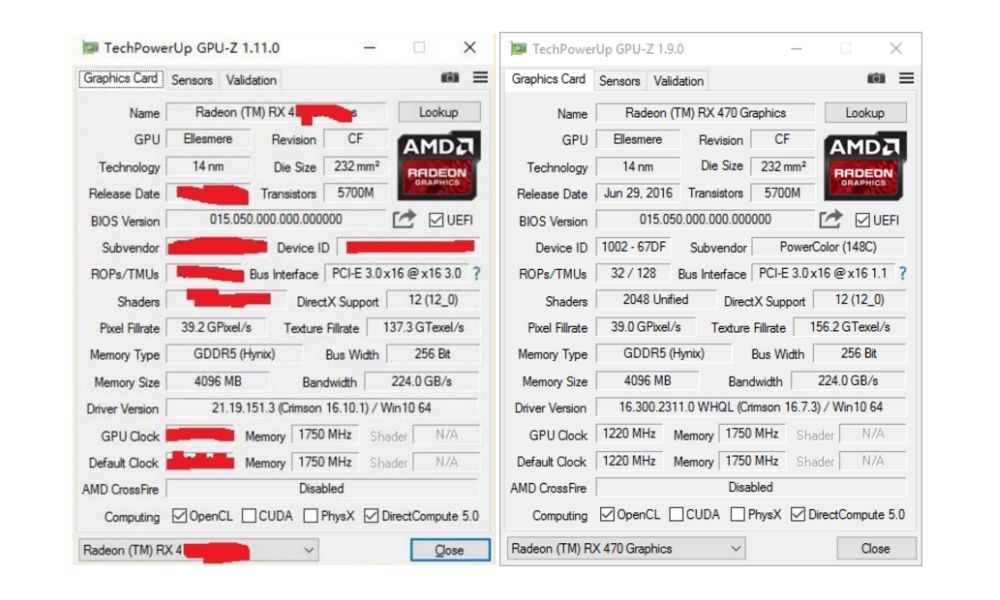 According to leaked 3DMark Fire Strike Extreme and 3DMark Time Spy benchmarks, such graphics cards could be around 11 percent slower than the RX 470 but still end up faster than the GTX 1050 Ti, putting a lot more pressure on AMD in the market segment. 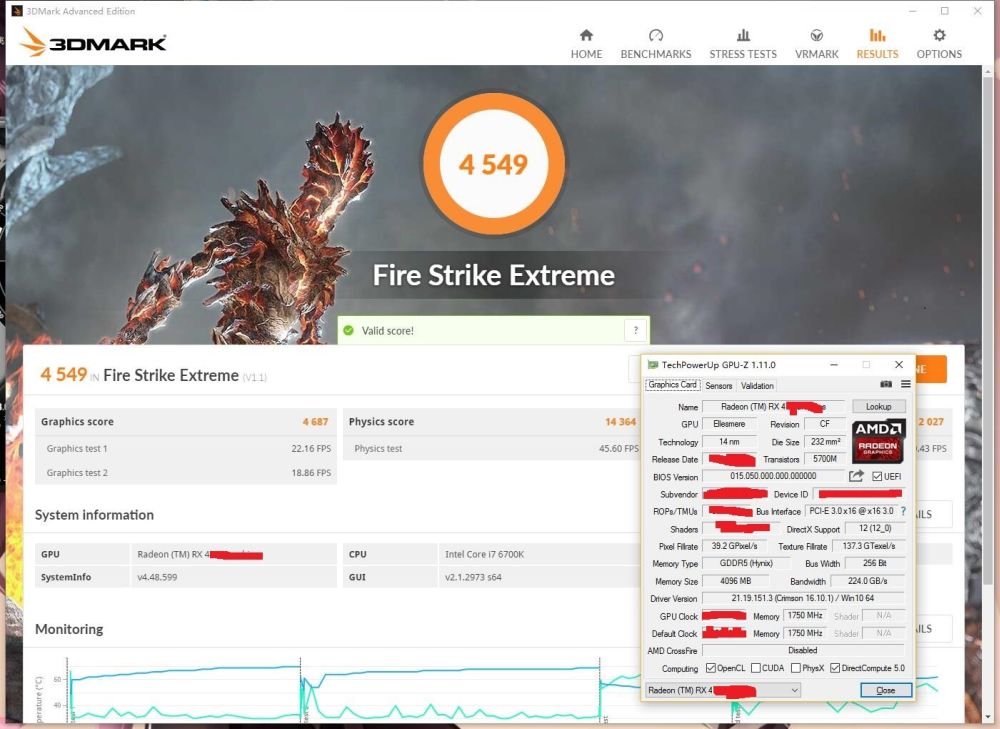 A different leak also mentioned the RX 465 graphics card, which could well end up with a further cut-down chip with 24 CUs and 1,536 Stream Processors, which might be a different graphics card meant to compete with the GTX 1050.

In any case, AMD will have to come up with those graphics cards soon and be ready for the Christmas shopping season if it wants to put a big dent in Nvidia's Geforce sales.