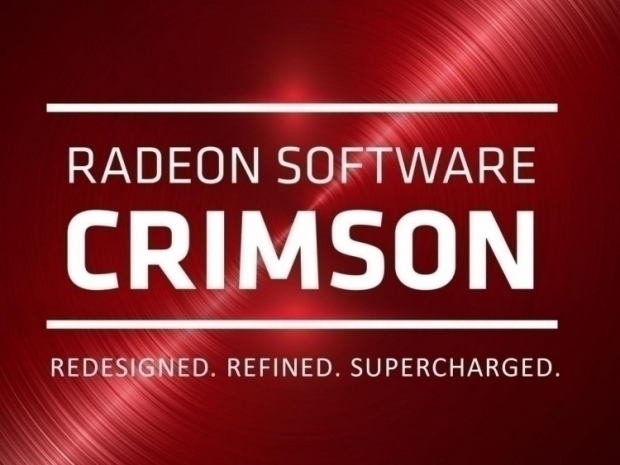 AMD has released  its latest Radeon Software Crimson Edition 16.10.2 hotfix drivers which feature optimizations for some of the new and upcoming games, including Battlefield 1 and Civilization VI, as well as a new Crossfire profile and some bug fixes.

According to the release notes, the new Radeon Software Crimson Edition 16.10.2 hotfix drivers are available for Windows 7, Windows 8.1 and Windows 10 OS in both 32-bit and 64-bit flavors and support all graphics cards since Radeon HD 7700/HD 7900 series.

The same release notes also mention a couple of bug and flaw fixes, including a fix for high fan speed setting on some Radeon RX 400 series graphics cards, fix for issue with Eyefinity on AMD Crossfire systems, issue seen with Battlefield 1 and AMD Crossfire profile update, a fix for issue in Gears of War 4 on higher resolutions and fix for issues with DirectX 12 applications on older CPUs.

As always, you can download the  Radeon Software Crimson Edition 16.10.2 drivers over at AMD's support page.

Last modified on 22 October 2016
Rate this item
(2 votes)
Tagged under
More in this category: « Powercolor Devil Box eGFX external box now available AMD may be working on a cut down RX 470 graphics card »
back to top