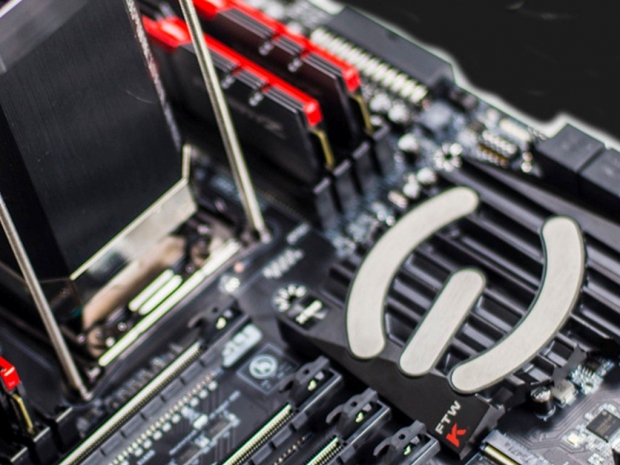 There are quite a few well-known overclockers on the 3DMark Fire Strike Extreme list over at HWBOT.org, including some big names like Dancop, Xtreme Addict, 8 Pack, Slinky PC and der8auer, all with scores between 32K and 38K and running on either four GTX 980 Ti, which were really good for overclocking, or four Titan X Pascal graphics cards.

This setup was enough for K|ngp|n to hit 40115 points in the 3DMark Fire Strike Extreme benchmark and you can check out more details over at the 3DMark score validation page.

We are quite sure that a couple of other overclockers which were close to this score will no push harder but currently Vince K|ngp|n Lucido has the bragging rights. 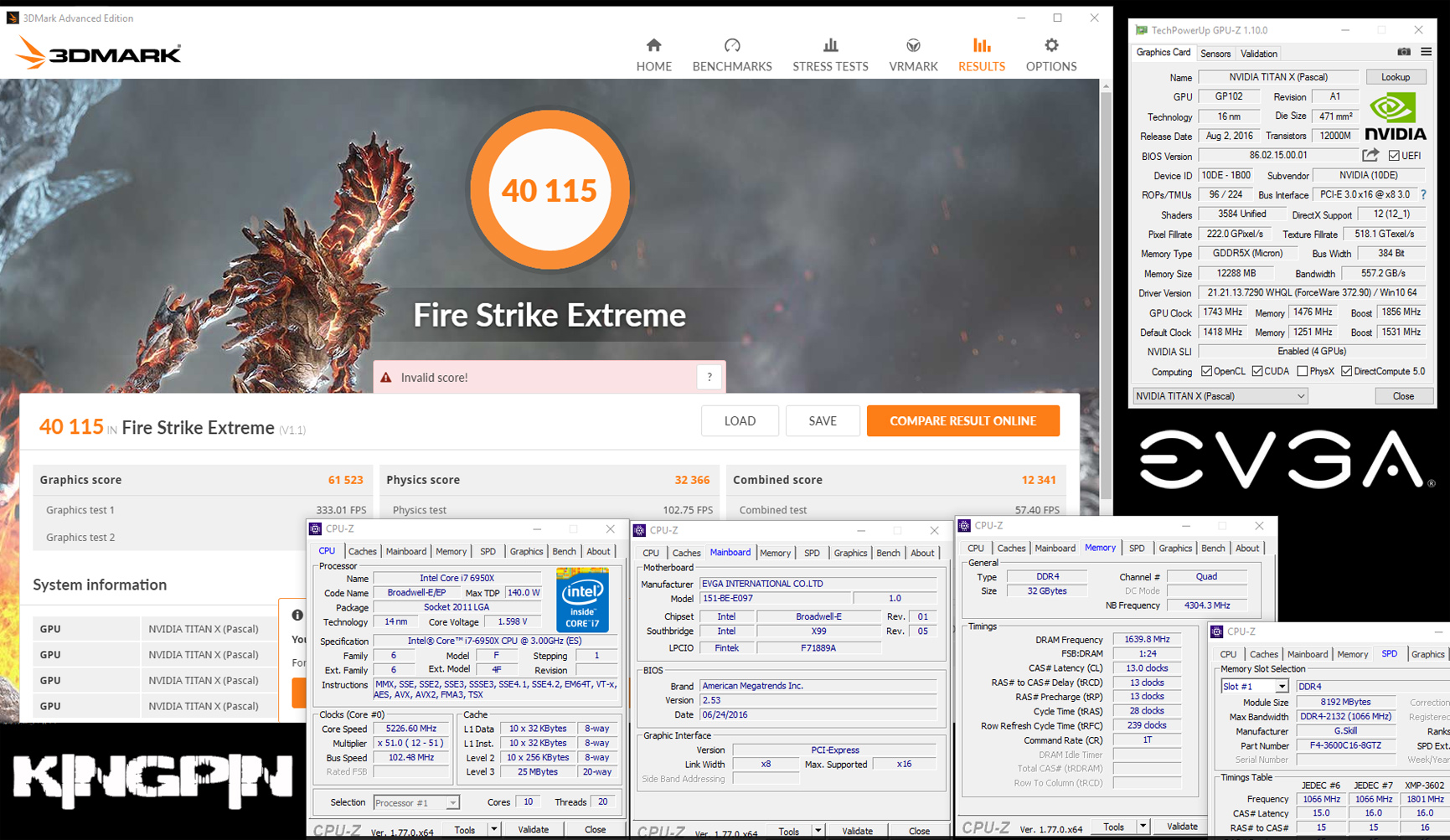