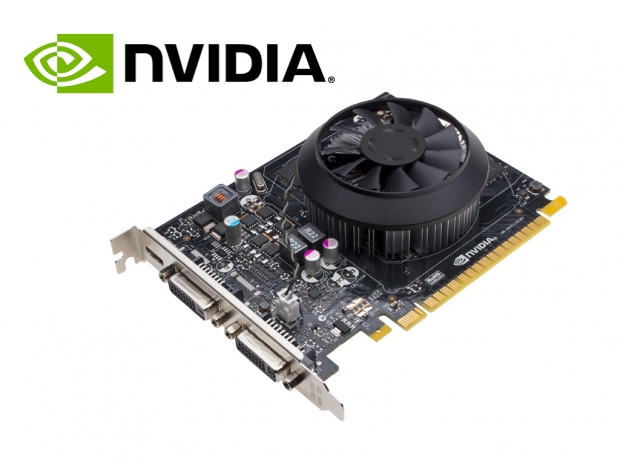 Based on the GP107 Pascal GPU

Following the recent rumors, a full list of GTX 1050 and GTX 1050 Ti specifications has found its way online.

According to the latest leak coming from the  HWBattle.com site, the upcoming Geforce GTX 1050 and GTX 1050 Ti graphics cards will be most likely both based on Nvidia's new GP107 Pascal GPU and should provide enough performance for casual, entry-level and MOBA gaming.

The faster Geforce GTX 1050 Ti will be based on a fully-enabled GP107 GPU with 768 CUDA cores and pack 4GB of GDDR5 memory on a 128-bit memory interface. The GPU will be clocked at 1290MHz for the base GPU clock and 1382MHz for the GPU Boost clock and it may well have a TDP of below 75W, which means it won't need additional PCIe power connectors.

We are certain that there will be plenty of different SKUs, as the "partners" will probably make custom versions after day one, so you can be confident to expect different form factors, (sizes)  higher GPU clocks and more memory on those cards.