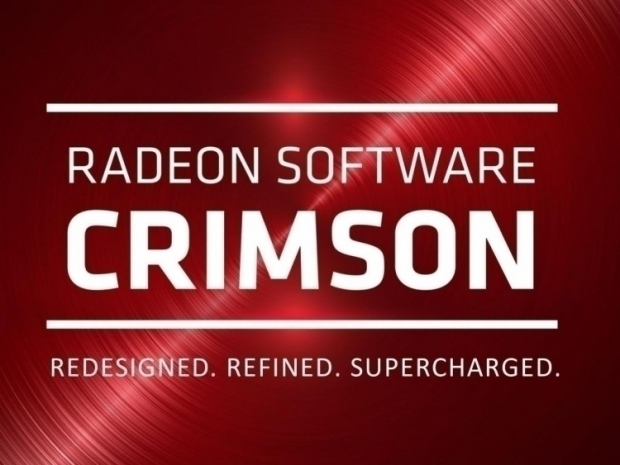 Support for new graphics cards and couple of fixes

AMD has released its fresh Radeon Software Crimson Edition 16.8.1 drivers which bring support for the recently released Radeon RX 470 and Radeon RX 460 graphics cards as well as a new Crossfire profile and some fixes.

According to the release notes on AMD's support page, the  Radeon Software Crimson Edition 16.8.1 drivers bring support for the newest Polaris GPU-based graphics cards, the Radeon RX 470 and Radeon RX 460, as well as bring a single new Crossfire profile for F1 2016 game and a couple of fixes.

The list of fixed problems is not long but it includes some rather important fixes like the fix for Radeon WattMan software and problems with the maximum memory overclock on the Radeon RX 480 graphics, fix for Firefox browser when the hardware acceleration is enabled, and some various fixes with Crossfire in games like Overwatch, The Division, DOTA 2 and more.