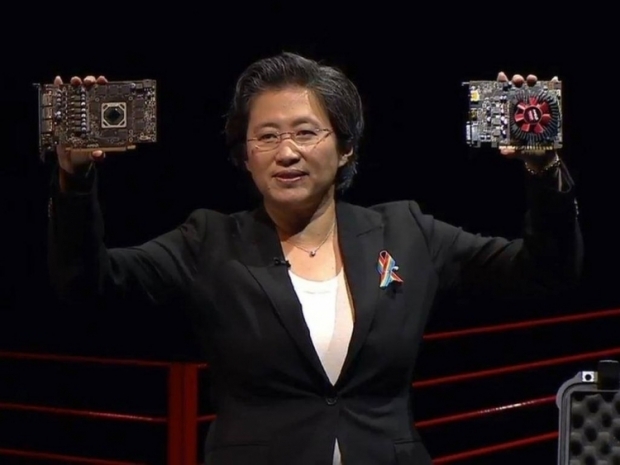 As you already know, the AMD Radeon RX 460 is based on AMD's smaller Polaris 11 chip and packs 896 Stream Processors, 48 TMUs and 16 ROPs. It will be available with 2GB or 4GB of GDDR5 memory, paired up with a 128-bit memory interface and most will be based on a custom design.

The TDP of the RX 460 is set at below 75W, which means most will come without an additional PCIe power connector although there will be some custom factory-overclocked versions which will push that TDP higher and include a single 6-pin PCIe power connector. 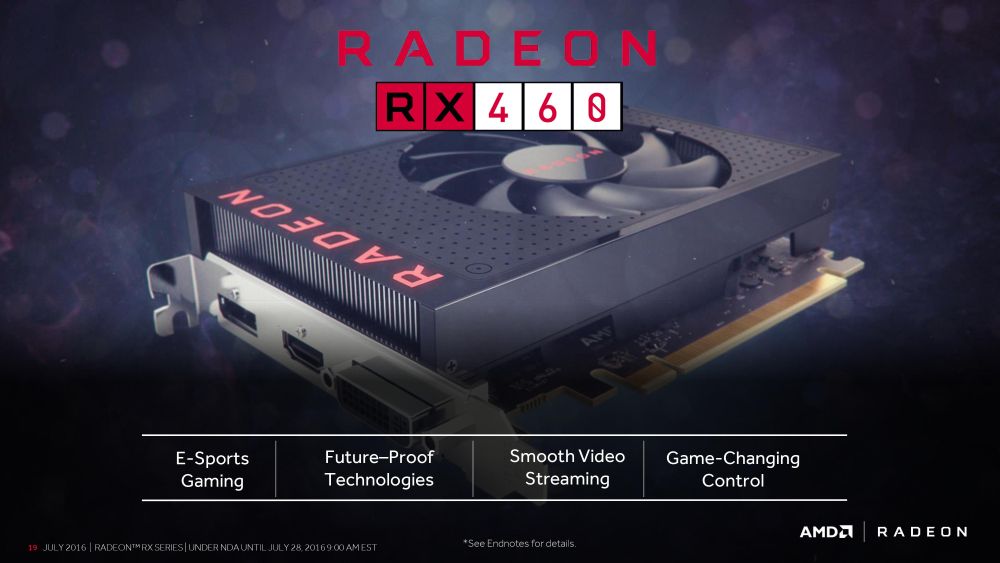 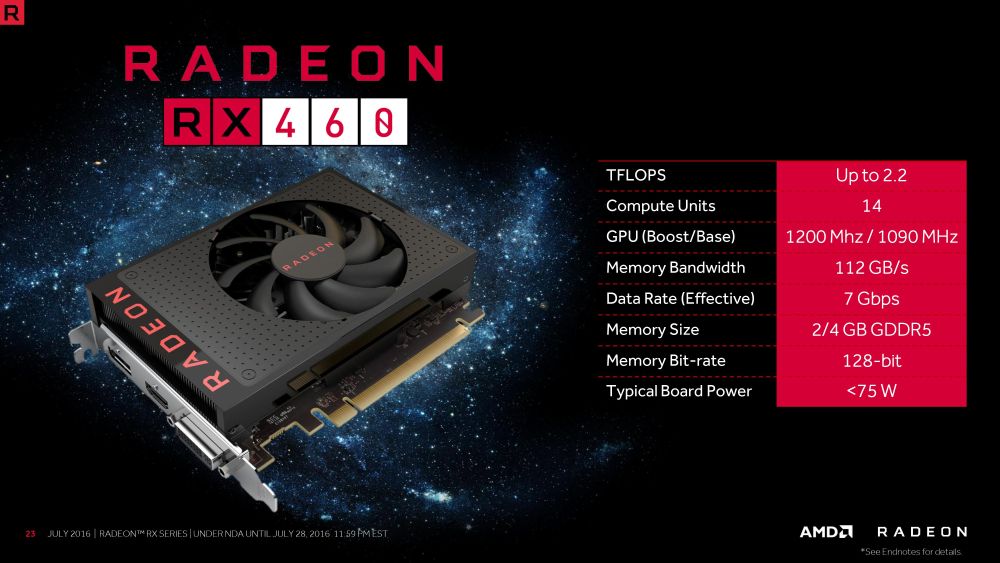