Vulcan Next plans being drawn up 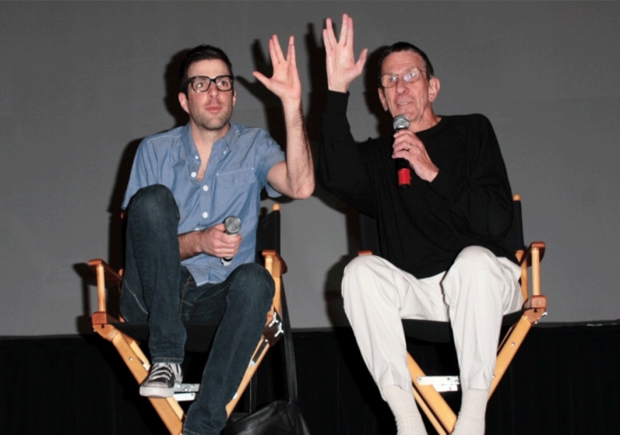 Plans are already under way for Vulcan Next, the follow up to Vulcan.

The Khronos Group recently gave a presentation at SIGGRAPH 2016 about the state of Vulkan, OpenGL, and OpenGL ES. While there were no major announcements, the presentation confirmed that a new version of Vulkan—dubbed Vulkan Next is on the way, and laid out a roadmap of various features to expect.

Some of what is coming include improved support for multiple graphics cards. Vulkan Next will also be more optimised for virtual reality headsets like the Oculus Rift and HTC Vive, with more efficient multi-view rendering and direct screen access.

Other important new features on the roadmap are cross-API and cross-process sharing, subgroup instructions, generalised renderpass / subpass dependencies, and a more rigorous memory model. Those probably won’t mean all that much to you unless you’re a game-engine developer.

The core specification is still being worked on, and some of these features may be made available as optional “extensions” that fill gaps in Vulkan. There’s no announced release date for the final specification.

Last modified on 01 August 2016
Rate this item
(10 votes)
Tagged under
More in this category: « Pascal for notebooks shown off this month Nvidia releases its new Titan X »
back to top