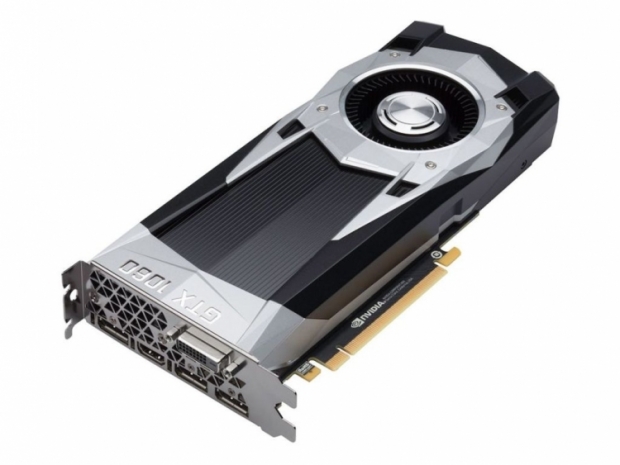 €319 priced Founders Edition to be sold by Nvidia

According to the latest report which suggests that Nvidia partners will not sell the €319 priced GTX 1060 Founders Edition, Nvidia has finally announced the European MSRP for the Geforce GTX 1060, set at €234 exc. VAT.

According to Paolo Corsini from HWUpgrade.it, the suggested retail price for the Geforce GTX 1060 is set at €234 + tax, which is a minimum suggested price for Nvidia partners, although plenty of custom GTX 1060 versions will be selling above that mark. As it does not include the tax, the price will range from anywhere between €280 to €300 depending on the country since taxes range from eight percent to 27 percent in some countries.

The same report said that the GTX 1060 Founders Edition will only be sold by Nvidia via its German, France and UK websites and will cost €319. This is a big surprise and a different move compared to back when GTX 1080 and GTX 1070 were launched. It also means that Nvidia partners are free to work on custom versions which could be available from day one.

Currently, the AMD Radeon RX 480 8GB can be found for €269 in most of the Europe so Nvidia GTX 1060 should provide at least some performance improvement in order to be a valid competitor. Unfortunately, official reviews will be available on July 19 when Nvidia's NDA on performance numbers will be lifted. We will surely keep an eye on retail/e-tail when the GTX 1060 officially becomes available. 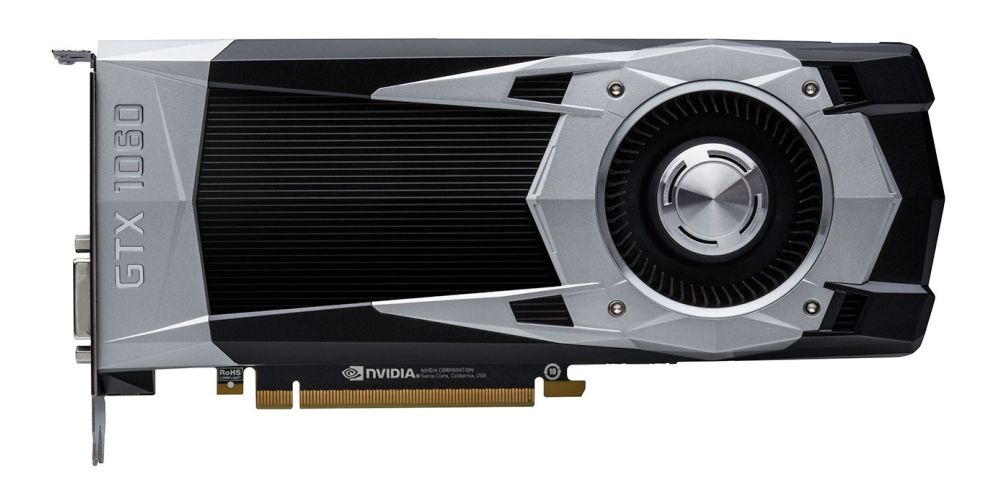