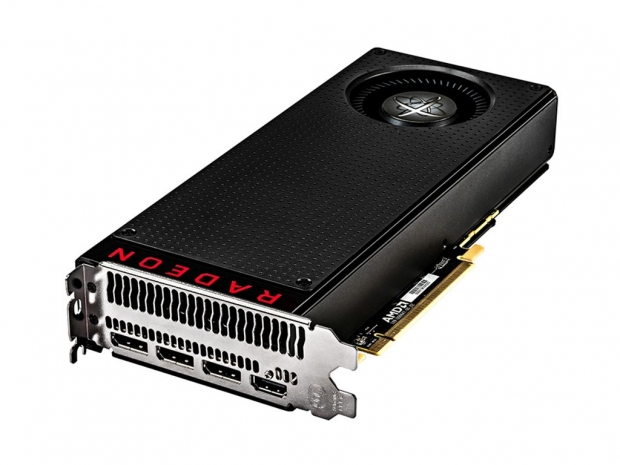 All with reference blower-style cooler

Apparently, XFX was quite keen to launch the new Radeon RX 480 graphics card as the company has no less than three different versions, all with the same reference blower-style cooler, two factory-overclocked with 8GB of RAM and the RX 480 4GB Core Edition.

The lonely AMD Radeon RX 480 Core Edition 4GB lacks "tuned by XFX" label and works at 1266MHz for the GPU and comes with 4GB of GDDR5 memory clocked at lower 7000MHz.

This allowed XFX to be one of the first AMD AIB partners to have a semi-custom, factory-overclocked RX 480 on the market and hopefully XFX also tuned the reference cooler as this one did not do well in reviews. According to details at the XFX website, "tuned by XFX" means that the card is factory-overclocked at BIOS level and fine-tuned for optimal gaming performance.

Retailers/e-tailers in Europe have plenty of Radeon RX 480 graphics cards in stock but these are still all reference-based while full-custom versions are expected later in July. 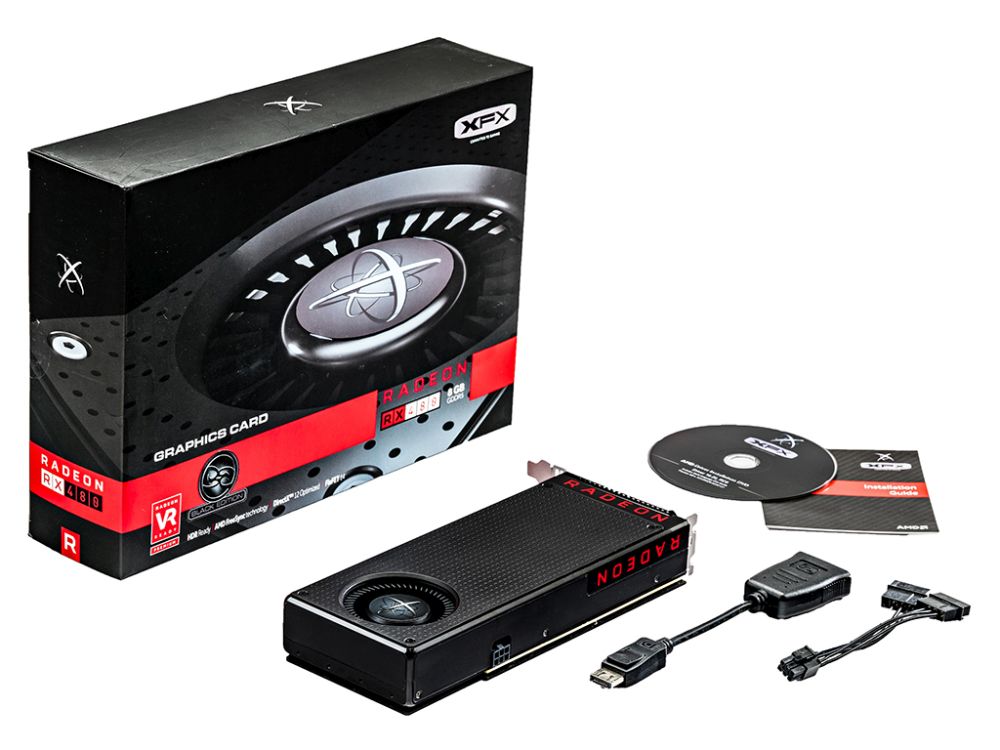 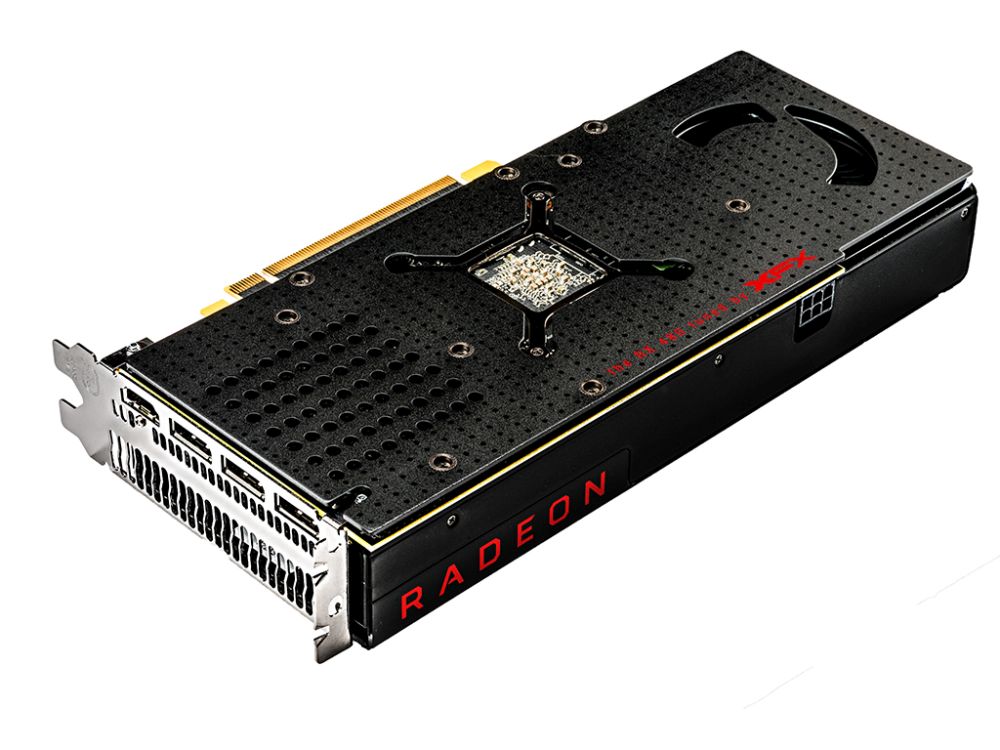