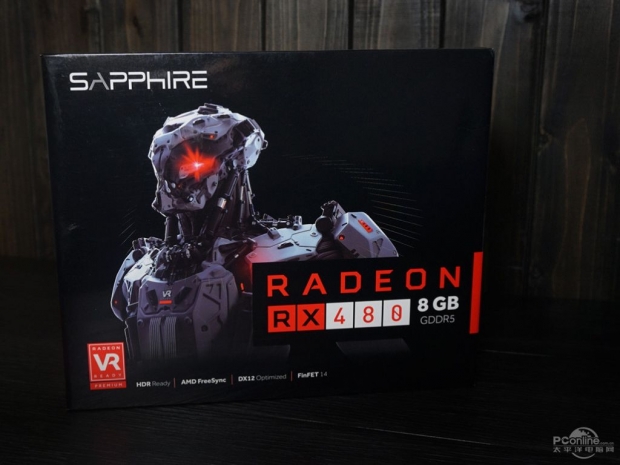 Just less than a week away from the official NDA date for the Radeon RX 480, we have a set of pictures which show Sapphire's reference Radeon RX 480 in full details.

Spotted by Techpowerup.com at Chinese site PCOnline.com.cn, the gallery of pictures show a reference AMD Radeon RX 480 from Sapphire in full details, including both the PCB as well as the reference blower-style cooler.

The PCB is once again short, which means that the cooler extends beyond it and it is believed that both Radeon RX 480 and RX 470 will share the same PCB. The card comes with a 6-phase VRM drawing power from a single 6-pin PCI-Express power connector.

The 14nm Ellesmere XT GPU, packing 2304 Stream Processors, is cooled by a large heatsink with copper core, while the VRM and eight GDDR5 memory chips are cooled by a metal baseplate. As noted, reference design will feature a blower-style cooler.

AMD aggressive pricing for the Radeon RX 480 certainly raised a lot of interest and recent rumors that AMD might have a healthy supply at launch certainly sound good for the company. The Radeon RX 480 is expected to be available immediately after the official launch on June 29th with an MSRP of US $199 for the 4GB and US $229 for the 8GB version. 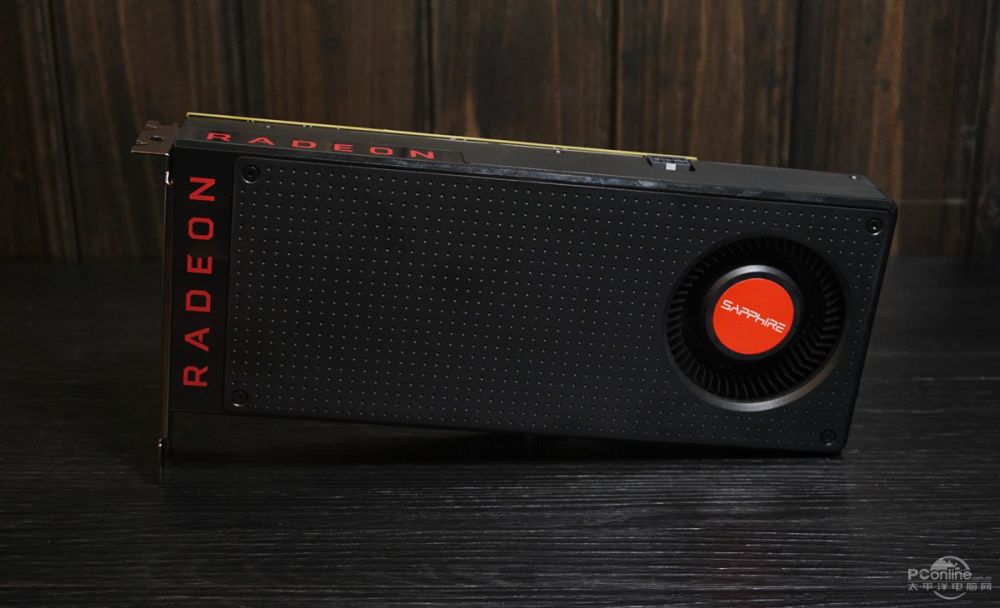 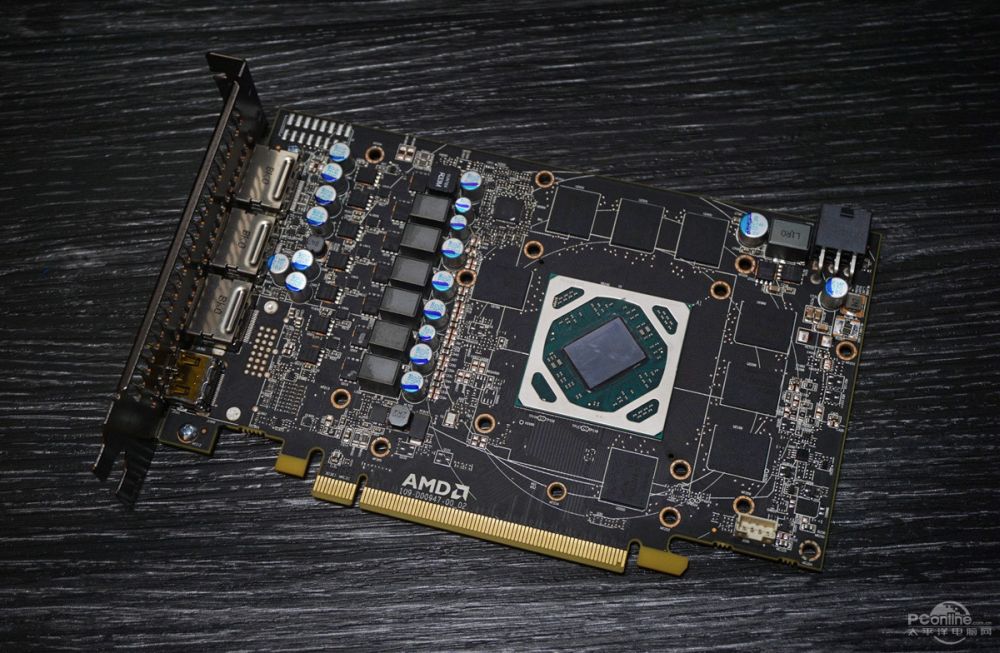 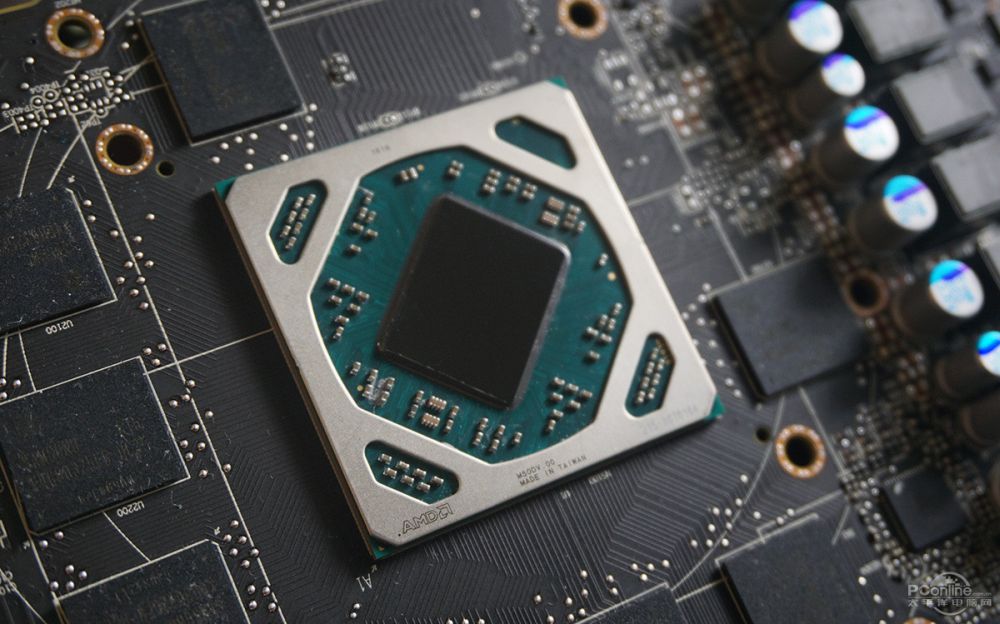 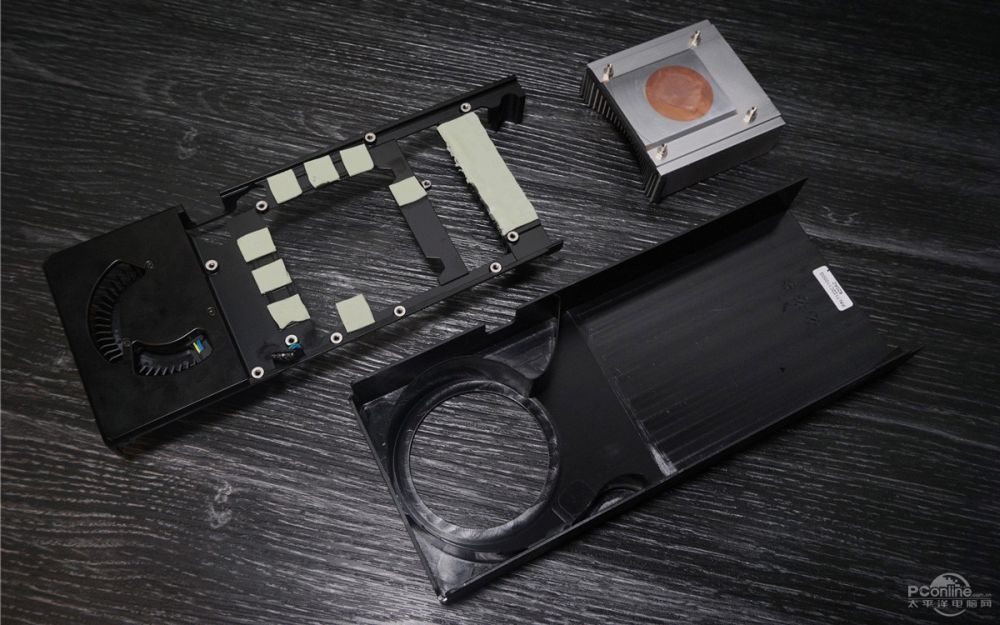