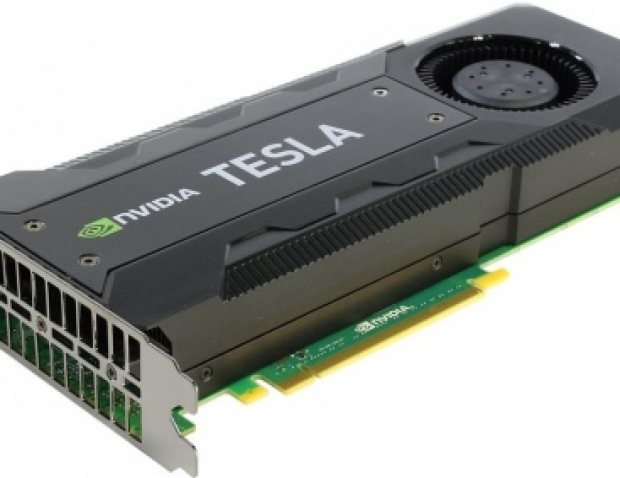 Nvidia's Tesla P100 GPU has become accessible to server banks after the outfit hammered it into a PCIe form factor.

The move means that it will be easier to replace dozens of traditional CPU nodes with GPUs to speed up the processing of complex algorithms for functions like AI.

The P100 was launched in April and is based on the Pascal GPU architecture. With support for PCIe Gen 3, which offers a bandwidth of 32GB per second, each P100 processor provides the throughput of more than 32 CPU-based nodes.

PCIe though will mean the GPU will take a slight performance hit compared to the original chip. It can manage 18.7 teraflops of half-precision performance in comparison with the 21 teraflops of the PCie free version.

The first PCIe-based P100s will be available in servers from Dell, HP, IBM, and other companies beginning in fall 2016. One of its first applications will be in Europe's fastest supercomputer, the Piz Daint system at the Swiss National Supercomputing Centre in Lugano.