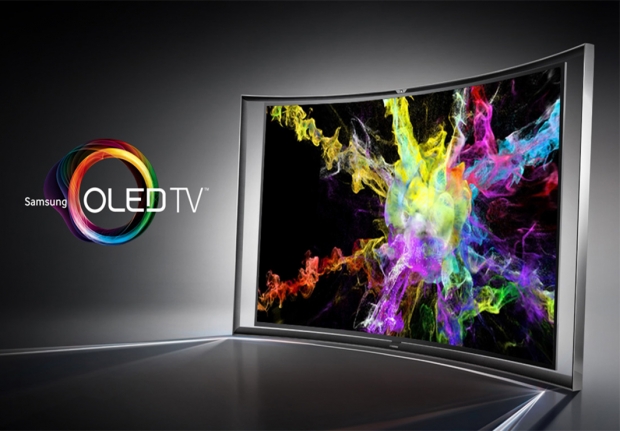 While the rest of the world is talking about OLED displays, it seems that 95 per cent of the displays made by Samsung.

Samsung appears to have corned the market and made more than  95 per cent of the total shipments in the first quarter (Q1) of 2016.

UBI Research. said that total global OLED shipments surged to 91.3 million units, with Samsung making up a whopping 95 per cent of this number.

OLED panels have become a preferred choice among smartphone manufacturers the light-emitting layers of an OLED are lighter, easier to produce, can be made in larger sizes and do not require backlighting.  OLED can be flexible instead of rigid, which makes it ideal for curved displays and even bendable.

Its closest rival, LG is ramping up its OLED smartphone panel production and may have scored orders from Xiaomi. But Samsung has Huawei and Lenovo under its belt and is reported to be supplying close to 100 million panels to Apple for the iPhone 7 and iPhone 8 next year.

Rate this item
(4 votes)
Tagged under
More in this category: « AMD Radeon RX 480 3DMark 11 performance shows up Sapphire's custom RX 480 Nitro leaks ahead of launch »
back to top