Apple 2016 laptops will have AMD GPUs 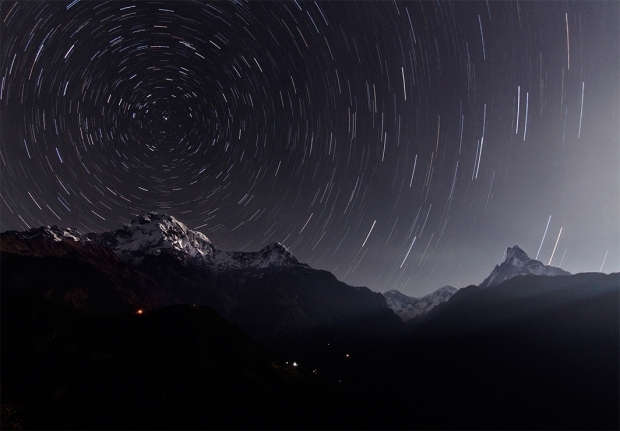 It looks like Nvidia is not getting a look inside the marketing powerhouse which is the Apple Walled Garden of Delights .

For a while not it has been suggested that Nvidia would have a role in the next generation Apple notebooks or desktop, workstation processors, but it seems that the outfit has not even got a walk-on part in the marketing show. Fudzilla's deep throats have confirmed that AMD,  or rather its Radeon Technology Group won another round of Apple refreshes.

MacBook Pro with Polaris is in the works. This is probably because Polaris 11, which is the smaller of two chips is really thin. This helps Apple create thinner and lighter notebooks. There might be some more MacBook based designs where we will get to see the Polaris architecture in action.

The new iMac will also have Polaris inside so that it boosts the graphics on graphic designers' favorite machines. Apple won't forget to update the Mac Pro so it will get the new breeze of performance with the next generation AMD Fire Pro cards.

Any mac that doesn’t come with Intel integrated graphics will feature AMD /RTG Polaris based GPU inside. Since Apple sells a lot of its computers, this is a good news for AMD / RTG and not so hot for Nvidia.

No one is saying why Apple shuns Nvidia as if it were a rabid dog with its next generation desktop and notebook upgrades. It looks like Nvidia won't get any slice of Apple Mac action at least until 2017.

Last modified on 06 June 2016
Rate this item
(66 votes)
Tagged under
More in this category: « Apple sauces up monitor with GPU Apple GPUs are based on AMD's Polaris 11 »
back to top