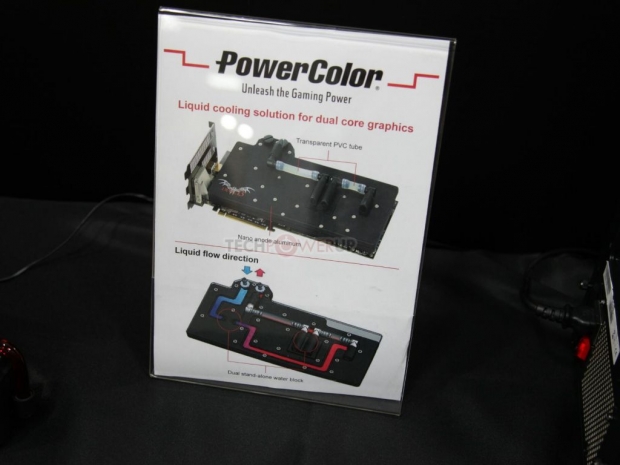 Does not have a graphics card to show it on

While AMD Polaris-based graphics cards are nowhere to be seen at Computex 2016 show, this did not stop Powercolor to showcased its next-generation LCS (Liquid Cooling System) coolers.

Spotted by Techpowerup.com, Powercolor's next-generation LCS coolers will be based on an AiO design, rather than a GPU block design seen with earlier LCS graphics cards. As noted by the source, the new LCS coolers look a lot like the GamerStorm line, hinting that DeepCool could be the OEM behind them.

Powercolor actually showcased two different LCS coolers, one for a single-GPU graphics card, which could end up on the upcoming AMD Polaris-based graphics cards as well as a second dual-GPU water block, which suggests that Powercolor might actually make a custom Radeon Pro Duo graphics card.

The dual-GPU LCS cooler actually has two independent coolant channels so each GPU gets its own fresh coolant from the radiator.

Hopefully, Powercolor will soon have a graphics card to pair up with its new LCS coolers as we all eagerly await AMD's Computex 2016 event scheduled for later today. 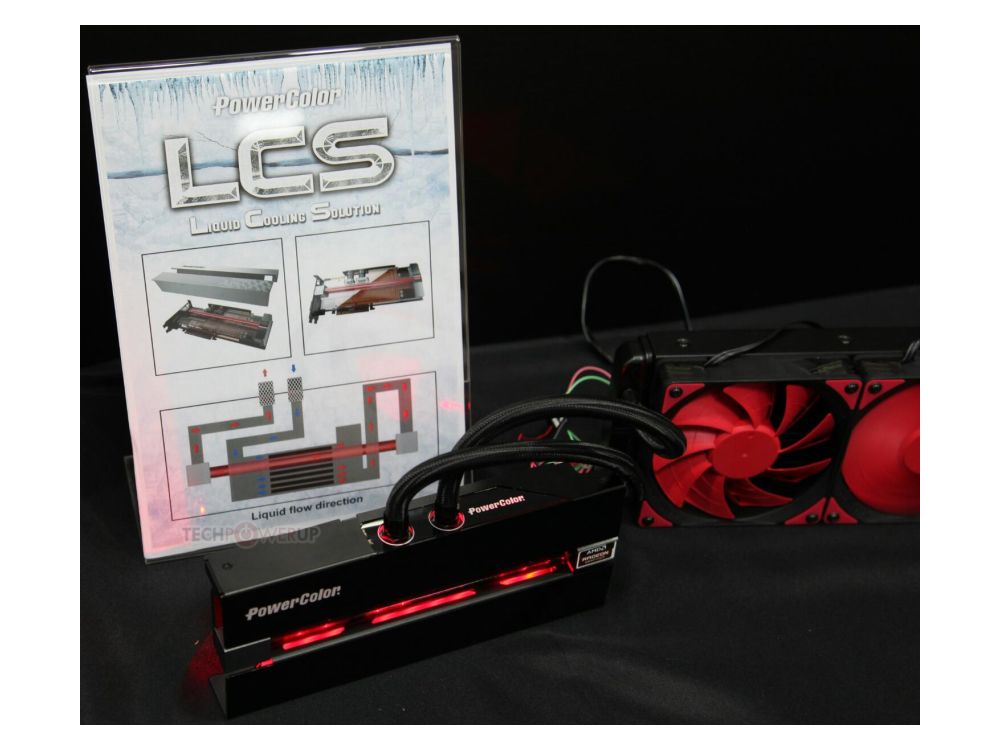 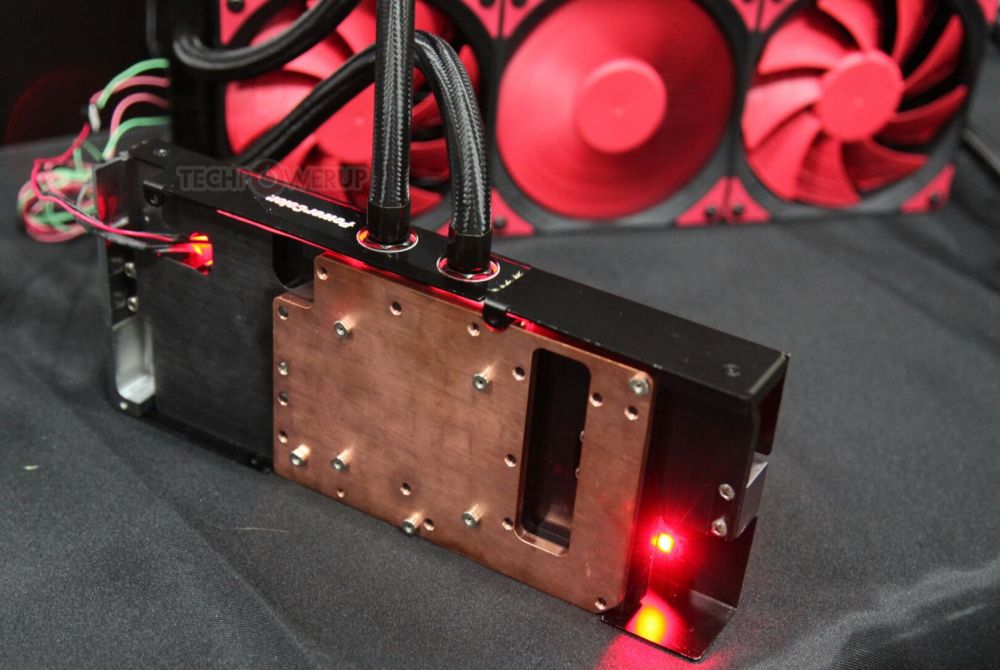 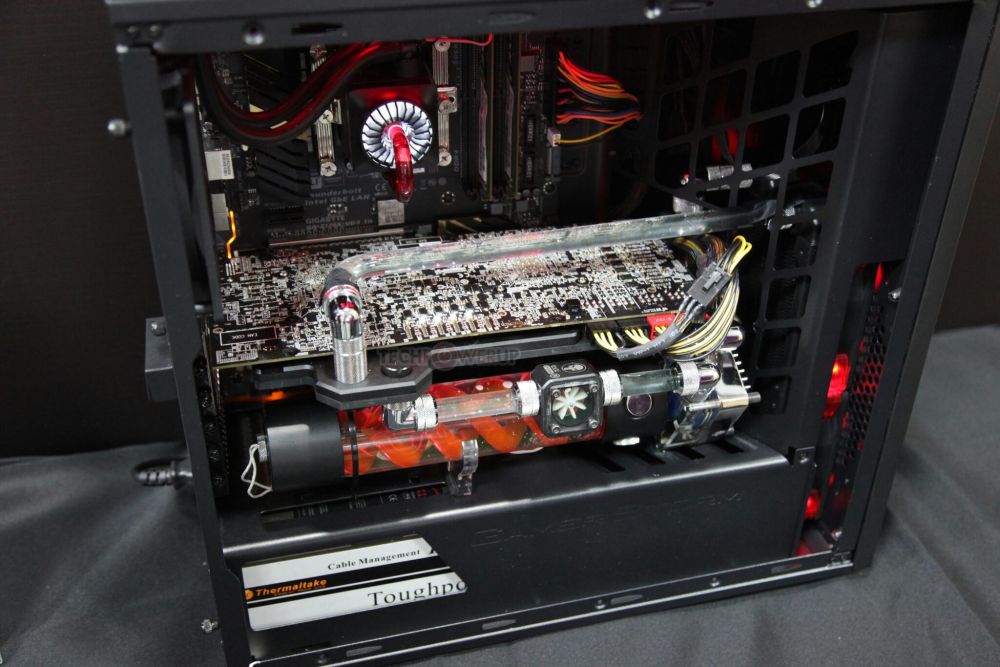