ASUS had plenty of new products at the Computex 2016 show, including its version of the external graphics card box which will be a part of the Republic of Gamers (ROG) lineup, the XG Station 2.

Originally showed back in January at the CES 2016 show, Asus' has now unveiled a bit more details as well as showed the new ROG XG Station 2 in action at the Computex 2016 show currently held in Taipei, Taiwan.

According to the details coming from the show, Asus' ROG XG Station 2 will be based on a similar design as most other external graphics card solution which were recently announced a sit also uses a Thunderbolt 3 interface as well as an Asus "exclusive proprietary connector", which should improve performance by additional 15 percent. Hopefully, this does not mean that Asus ROG XG Station 2 will only be compatible with Asus notebooks and devices that will work with that proprietary connector. According to some reports, it actually uses bandwidth from two USB 3.1 ports and also includes a couple of USB 3.0 Type-A and Gigabit Ethernet ports.

According to Asus, the device actually supports hot-swap, which means that you can plug and unplugged it whenever you want and it would not require a restart every time it is plugged. It also provides enough power to actually charge the notebook while running.

According to Asus, the ROG XG Station 2 comes with a 680W power supply and supports all the latest Nvidia Geforce and AMD Radeon graphics cards.

Unfortunately, Asus did not reveal any details regarding the price or the availability date for the new ROG XG Station 2. 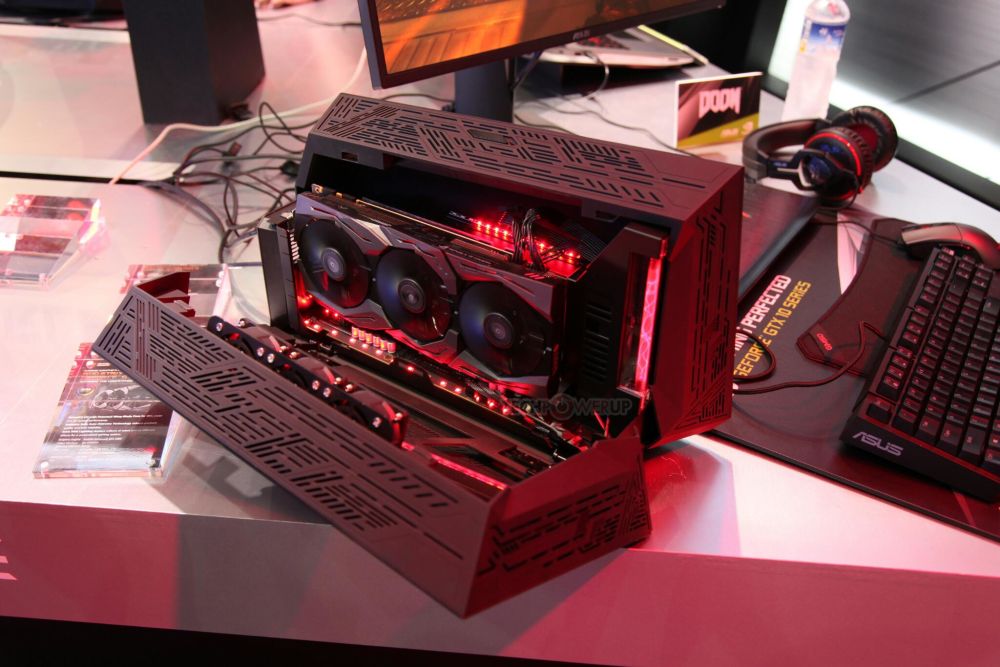 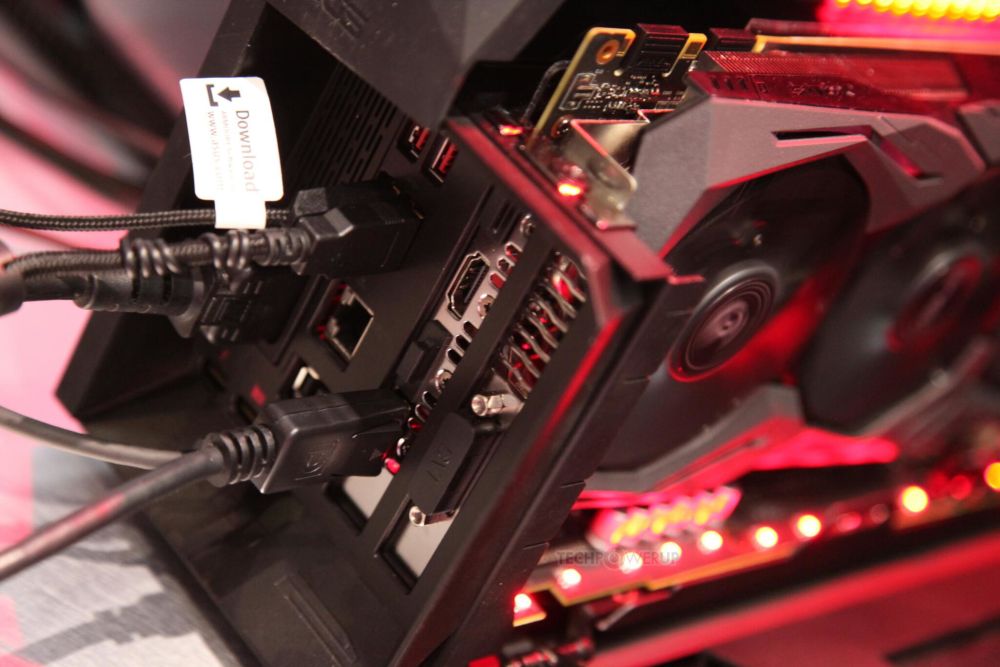 Rate this item
(1 Vote)
Tagged under
More in this category: « Nvidia Geforce GTX 1070 reviews are out Powercolor shows its new LCS cooler at Computex 2016 »
back to top