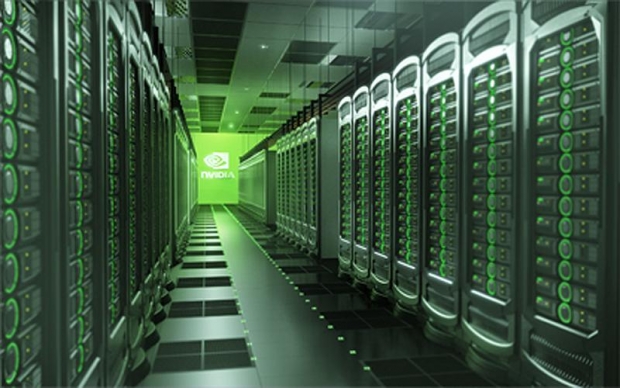 Putting graphics on the servers

Nvidia has been talking about its Tesla M10 GPU designed to run on the latest version of the company's GRID technology.

For those who came in late, GRID technology is supposed to give servers a kick in the graphics back-end. It powers virtual desktops and support cloud-powered gaming.

Nvidia says the Tesla M10 GPU can support up to 64 desktops per board and 128 per server with two boards. This means shedloads of virtual machines  which are potentially dead and alive.

The M10 is a bit like the M6 and M60 as a GPU accelerator – unlike the M10 motorway which is a disappointingly short road connected the M1 to the A414 just south of St Albans. Although the latter has been gridlocked too.