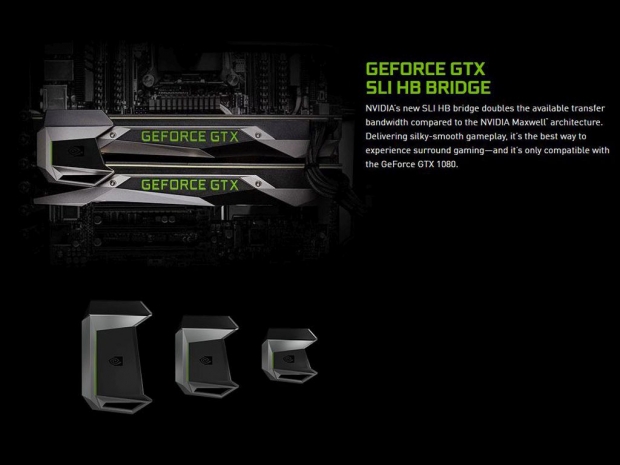 It appears that Nvidia's new SLI HB (High Bandwidth) technology is actually limited to 2-way SLI on the new GTX 1080/GTX 1070, while other SLI modes could be supported with older SLI bridges.

The new SLI HB (High-Bandwidth) technology introduced with Pascal-based GTX 1080 and GTX 1070 graphics cards should theoretically double the bandwidth compared to older SLI technology on the Nvidia Maxwell-based graphics cards. Unfortunately, it appears that only 2-way SLI will be possible with SLI HB and those are the only SLI HB bridges that will be available.

Spotted by Videocardz.com, the new SLI HB bridges will be only available for 2-way SLI and come in three different versions, depending on the slot configuration. The confirmation that the new GTX 1080 and GTX 1070 only support 2-way SLI also came from an EVGA employee at the EVGA forums.

It is still possible that older non-HB SLI bridges will work on the GTX 1080 and GTX 1070 graphics cards so 3-way SLI could be possible. Of course, we are yet to see official reviews of the GTX 1080 which should be available on May 17th and hopefully some of the select sites will also have SLI performance numbers which will show the real benefit of the new SLI HB technology. 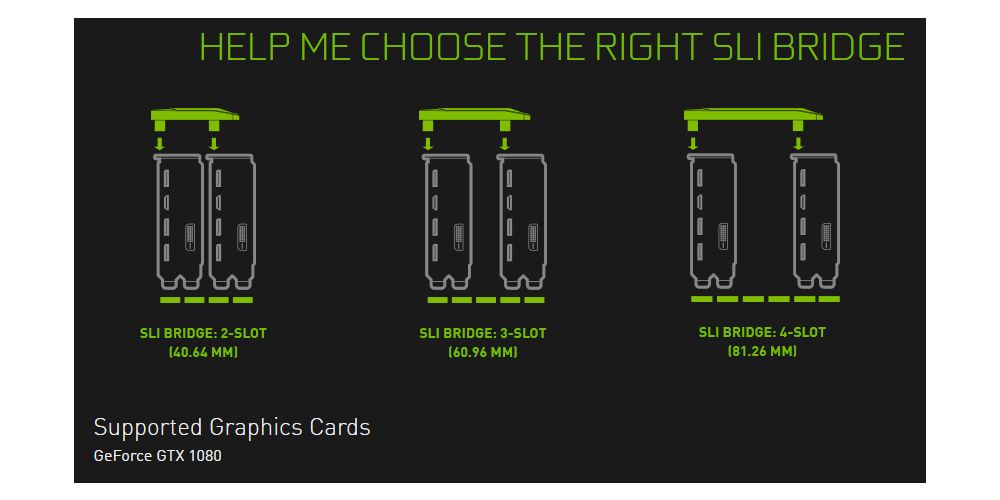 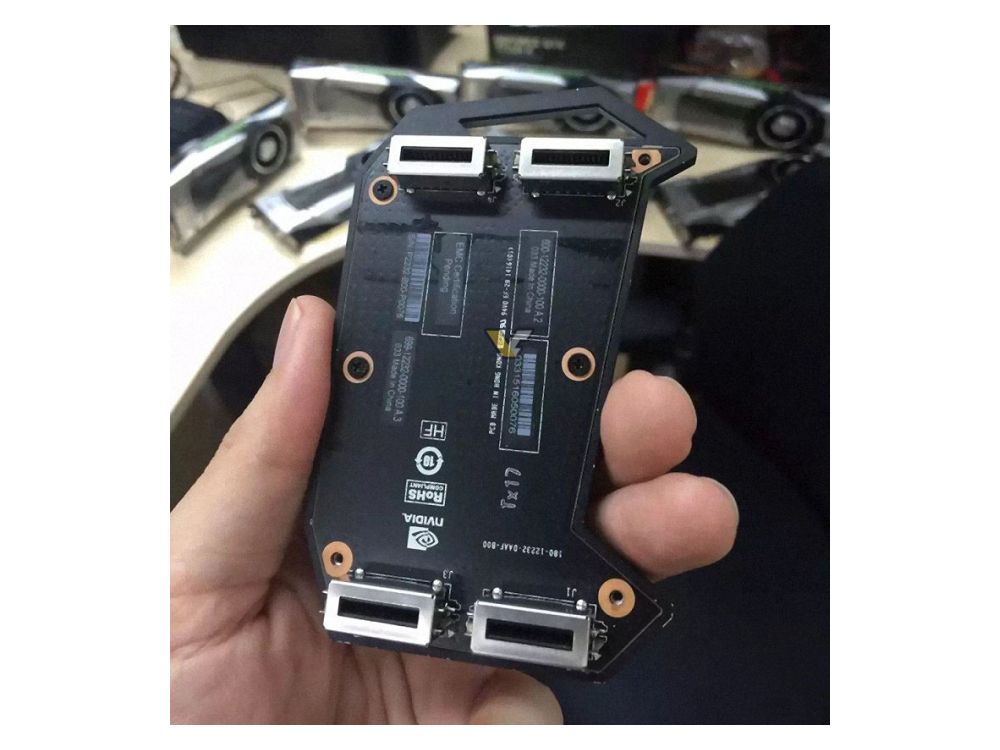