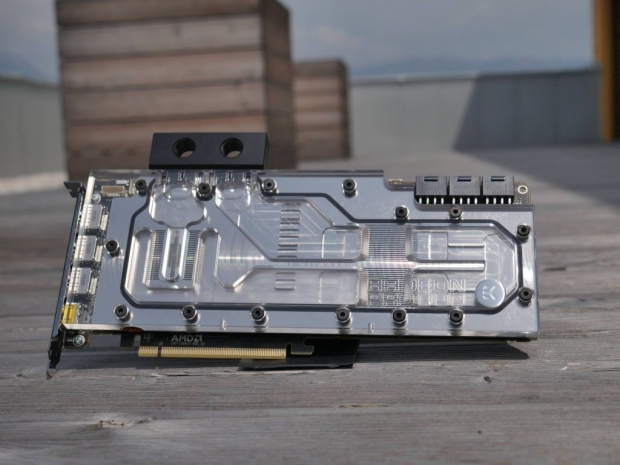 While the EKWB full cover block for the Radeon Pro Duo might be a good option, in case you are looking to make the single-slot graphics card or connect it to a custom liquid cooling loop, we are yet to see some official reviews about the reference dual-GPU cooler from Cooler Master, which might be good as well.

We are quite sure that EKWB will officially launch the new water block soon but for now, you can check out the picture posted on EKWB's Facebook page. 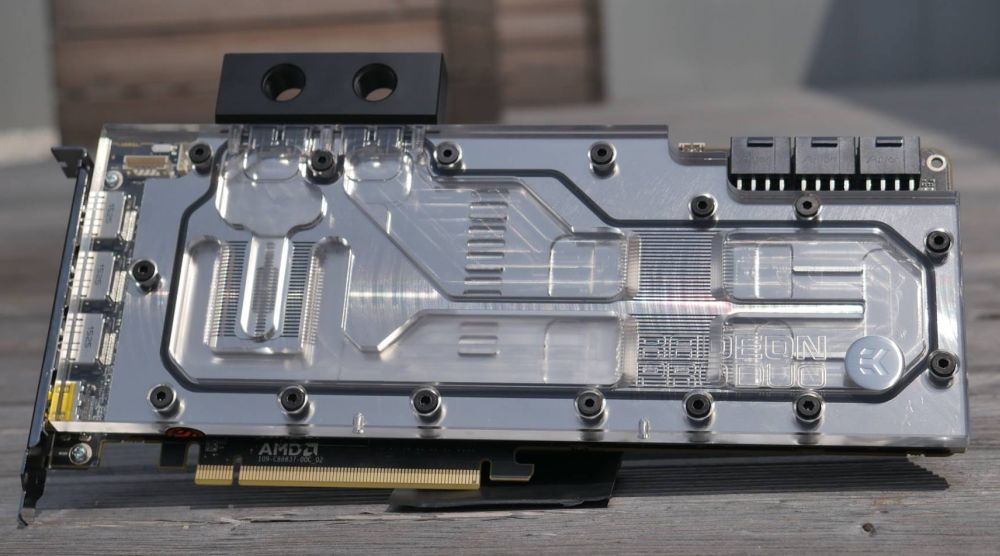