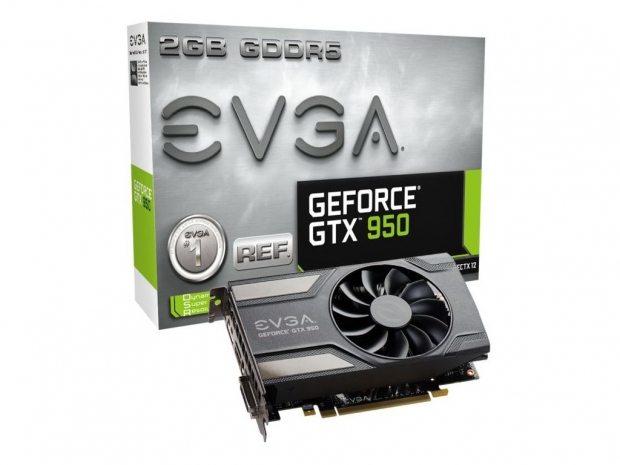 A total of four different versions

The entire lineup of new low-power GTX 950 graphics cards from EVGA will be based on the same Nvidia Maxwell GM206 GPU with 768 CUDA cores and 2GB of GDDR5 memory, clocked at 6610MHz and paired up with a 128-bit memory interface. All four new EVGA GTX 950 graphics card will also use the same dual-slot cooling system with EVGA's well-known ACX 2.0 single-fan cooler.

The difference also lies in the display output configuration as EVGA will release two coming with DisplayPort, HDMI and a single DVI outputs and two with same DisplayPort and HDMI as well as two DVI outputs, something that EVGA also did earlier with its standard GTX 950 lineup.

Unfortunately, EVGA did not reveal any details regarding the price or the availability date but considering that these are pretty much the same as the earlier available GTX 950 lineup, we guess there won't be any big price difference and these should be available soon. 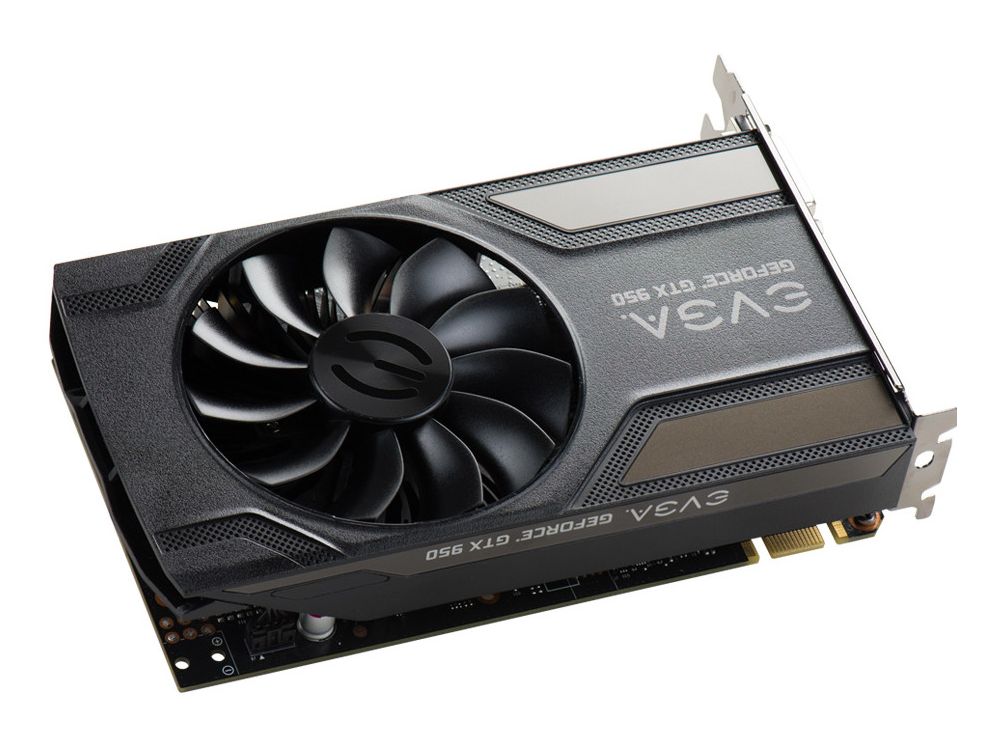 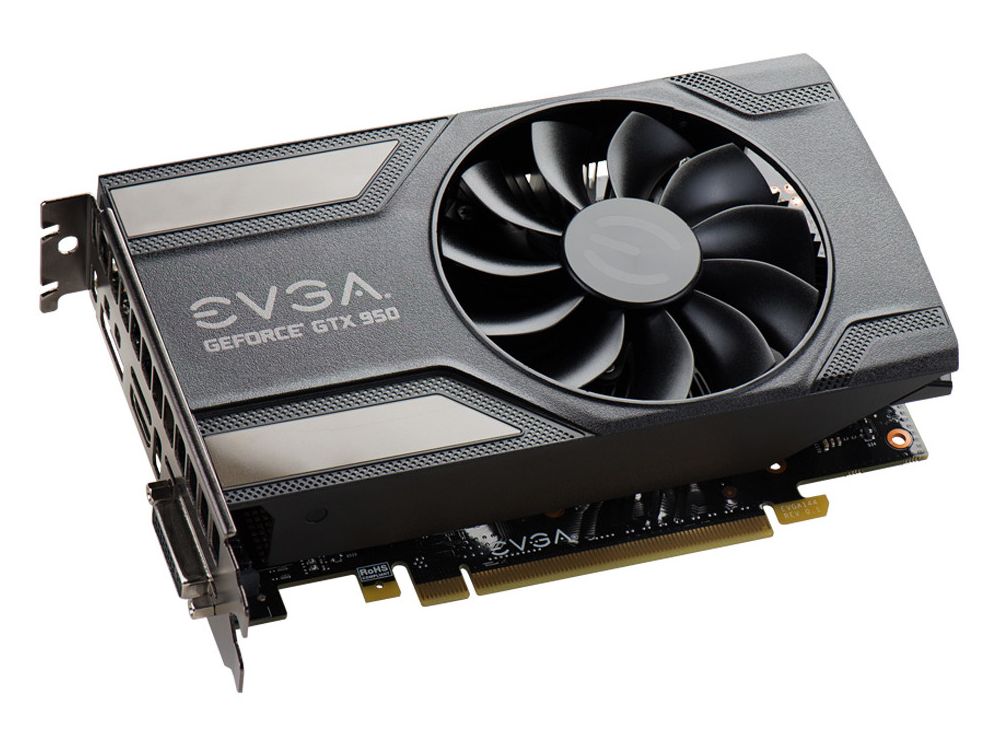 Last modified on 06 April 2016
Rate this item
(4 votes)
Tagged under
More in this category: « Mid-range Pascal gets GDDR5-class memory Nvidia's P100 pictured »
back to top