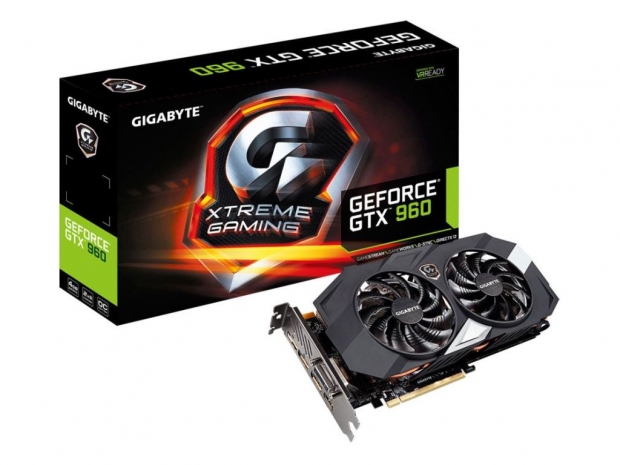 Gigabyte has launched a new Geforce GTX 960 graphics card as a part of its Xtreme Gaming lineup, the GV-N960XTREME-4GD, featuring a custom design with Windforce 2X cooler as well as a high factory-overclock.

Based on a completely custom design with PCB protective coating, the new Gigabyte GTX 960 4GB Xtreme Gaming graphics card has a stronger VRM part and draws power from 8+6-pin PCI-Express power connectors. It also comes with a high factory-overclock reaching 1304MHz for the GPU base and 1367MHz for the GPU Boost clock. It is still based on a well known Nvidia GM206 Maxwell GPU with 1024 CUDA cores and comes with 4GB of GDDR5 memory, clocked at 7010MHz and paired up with a 128-bit memory interface.

Gigabyte has paired up the new Geforce GTX 960 4GB Xtreme Gaming graphics card with its Windforce 2X dual-fan cooler with three pure copper heatpipes and two 90mm alternate spinning fans and unique fan blades. According to Gigabyte, such configuration should provide up to 23 percent more airflow as well as provide both quieter operation and lower temperatures compared to the reference cooler. The fans do not spin up under low power gaming and it even comes with a LED fan indicator at the top of the graphics card, which lits up when the fans aren't spinning.

The recent big hit in computer hardware is the RGB lighting, and the new Gigabyte GTX 960 4GB Xtreme Gaming is not an exception. The RGB lighting is located on on the Gigabyte logo as well as the fans and can be controlled via software.

Unfortunately, Gigabyte did not reveal any details regarding the price or the availability date. 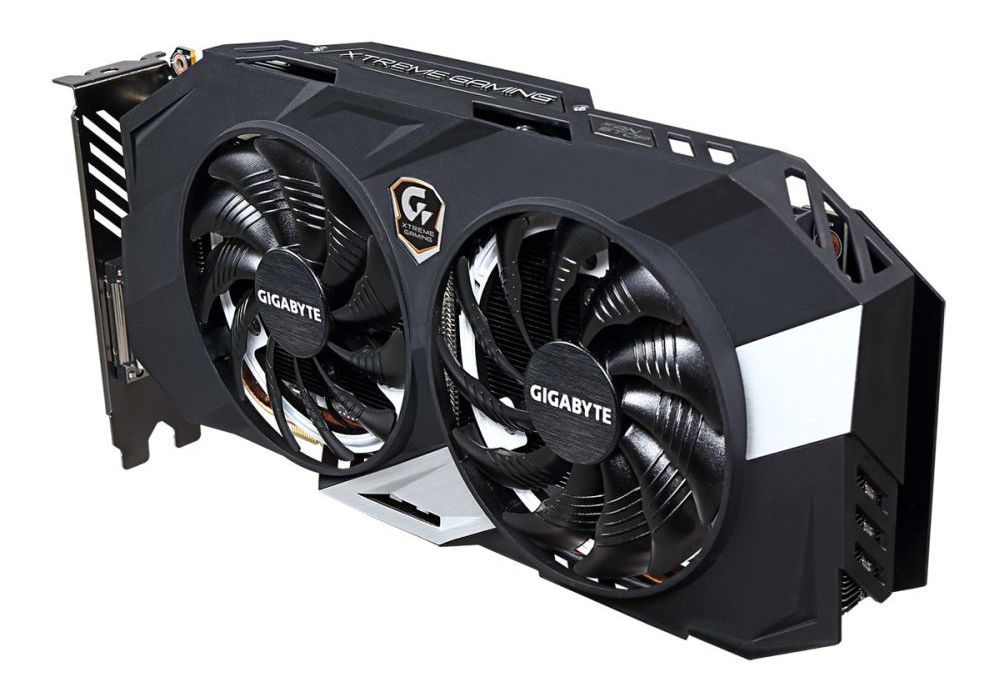 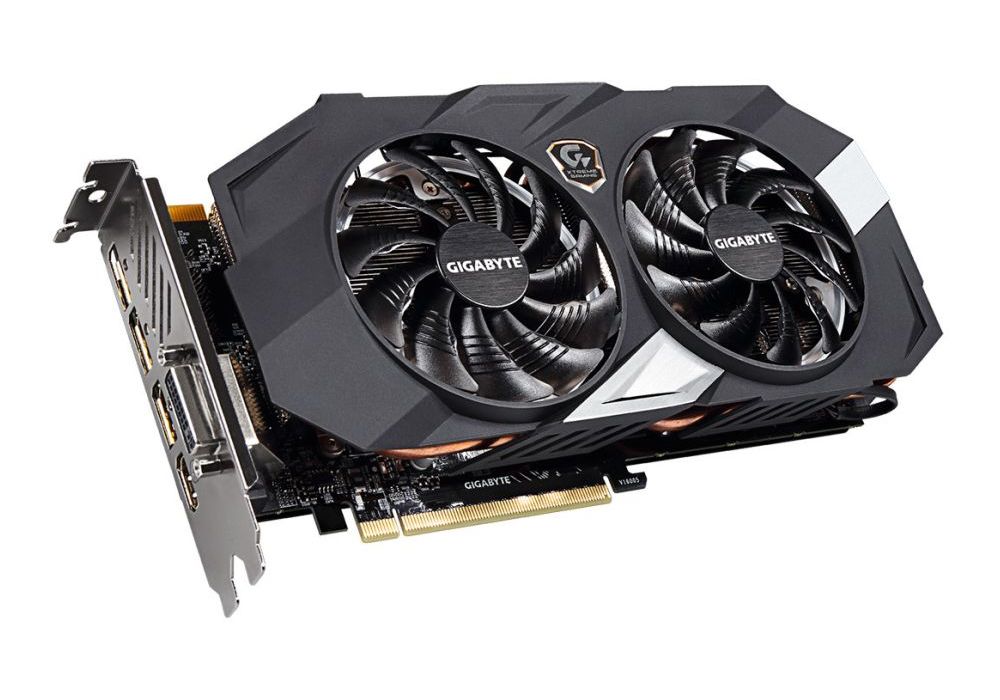