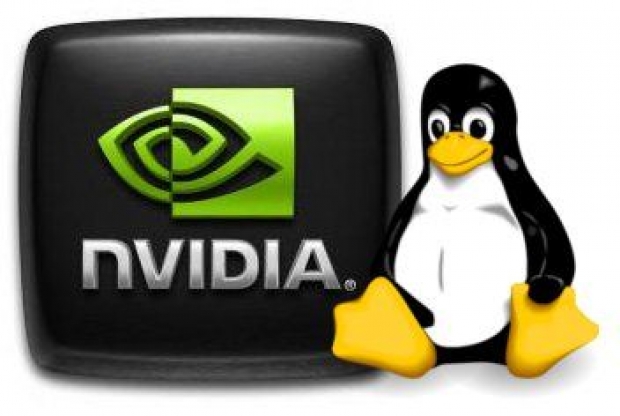 NLinux is similar to Valve's OS

The dark satanic rumour mill has manufactured a hell on earth yarn claiming that Nvidia is working on its own Linux OS for gamers.

A slide has tipped up showing a screen capture of an installer screen for this operating system supposedly going by the "NLINUX" codename at NVIDIA. 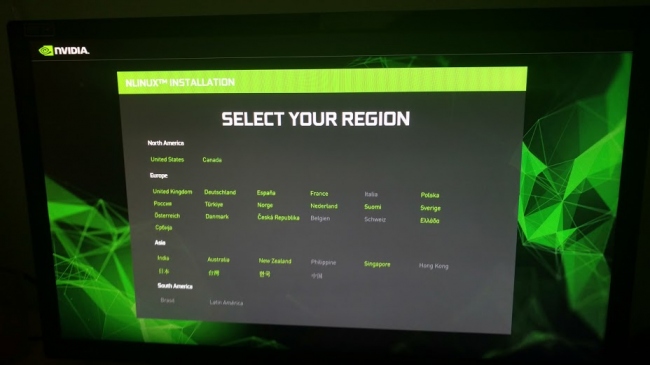 Not much to go on, but it does appear that Nvidia is looking at creating a distribution for gamers similar to that operated by Valve.

It is hard to see what Nvidia would get out of it. Nvidia also has its SHIELD TV that's powered by Tegra hardware and offers a variety of games over their cloud/streaming "GeForce NOW" service.

So why would Nvidia need a full-blown Linux distribution? The only place it could use one is on the desktop, but that would just mean bringing another Linux distribution into a crowded market with little return for its efforts.

Nvidia already has control of the Linux gaming systems and its cards do better on Linux than AMDs so an "optimized" Linux OS is not going to sell them more graphics cards for Linux gamers. It would have to add something which is better than Steam, or Ubuntu and what could that be?