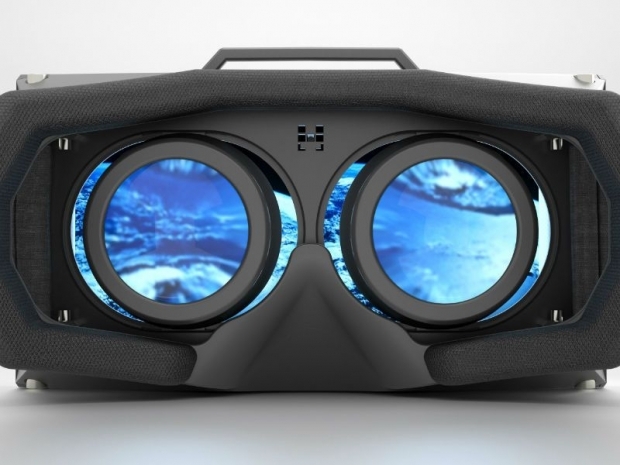 AMD's Radeon Technology Group had a good day yesterday. It announced a $1499, dual Fiji card, its 2017 and 2018 GPU roadmap and claimed 83 per cent of the total addressable market for dedicated VR HMDs. All this saw a 7.94 per cent jump in share value.

AMD's Radeon Pro Duo launch has been delayed so that it will be aligned with Oculus and Vive's release. This has been AMD's official line since late Q4 2015, when the card was not ready for holiday season despite AMD's CEO originally claiming that the card will ship in late 2015.

AMD wants to focus on wining as much Virtual Reality market as it possibly can. You can see AMD's Radeon Technology group moves in a similar way to Intel's 4G strategy. Intel clearly lost 4G battle to all of its competitors but it claims that it can rise and shine with 5G.

After Polaris, the 2016 architecture AMD plans to launch Vega (HMB2) in 2017 and Navi in early 2018. This is assuming that all goes to plan. AMD's Polaris should get HMB 2 in 2016 and Vega is probably going to be a speeded up and tweaked architecture.

The 2018 Navi architecture claims to be scable next generation memory. We still have to see Polaris shipping and all eyes are on Greenland, a high end version of the Polaris 14nm FinFet architecture.

Many expect Nvidia to start selling its Pascal 16nm GPUs before the end of Q2 2016. We are not aware that AMD can ship its high end 14nm part to match this timing. We expect that an entry level Polaris showcased in December 2015 appearing around Computex (early June 2016) and Greenland not that much later.

We are certain that Navi is going to be less than 14nm. We heard a few months back that Vega might be a 10nm product while the Navi might even be 7nm – something that would let AMD pack in an insane number of transistors. If Navi ends up being a 7nm part, AMD should install around 70 billion transistors.

Dual Fiji, Radeon Pro Duo is not a cheap card but it has a good chance of performing well in VR games. By the time Radeon Pro Duo hits the market in any serious volumes, Nvidia should have Pascal GP104 with 8GB ready.

Radeon Fury has 8.9 billion transistors. Simple maths means that the Radeon Pro Duo with all GPU blocks enabled has 17.8 billion transistors which is close to Pascal's 17 billion. AMD should have Richland, a high-end 14nm Polaris GPU ready for the second part of the year and it should  compete better.

We have mentioned the following AMD claim that Jon Peddie Research said that it will be "powering 83 per cent of the total addressable market for dedicated VR HMDs" in another article. The number includes a lot of PlayStation 4 sales numbers.

Last modified on 15 March 2016
Rate this item
(12 votes)
Tagged under
More in this category: « Get VR by strapping an AMD PC to your face AMD reveals first Radeon Pro Duo performance figures »
back to top