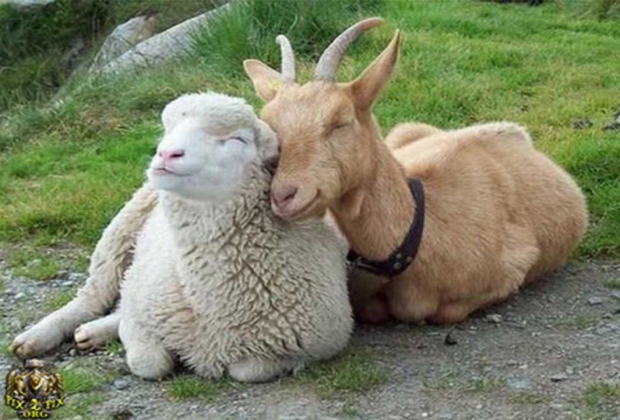 Sheep and goats together

Graphics start-up Otoy has claimed it has developed a means of running software written for Nvidia's Compute Unified Device Architecture (CUDA) platform on unmodified on rival graphics cards and CPUs from AMD.

CUDA is one of Nvidia’s prized possessions and allows easy offloading of highly-parallel tasks to the graphics processor. It accelerates workloads and is the centrepiece of Nvidia’s Tesla accelerator boards.

But it is locked in more than the man in the iron mask. CUDA can only ever run on Nvidia GPUs. Development houses don’t mind because Nvidia supports CUDA pretty well.

According to Bit Tech  Otoy claims to have broken Nvidia’s lock-in and created a CUDA cross-compiler which can run unmodified CUDA code on any GPU or CPU.

The compiler requires access to the original source code of the CUDA application which means that end-users can’t apply it to their systems in order to start running CUDA-accelerated applications on their CPU or third-party GPU.

Otoy plans to release it with version 3.1 of its Octane rendering engine and has not indicated that it will be available separately. Otoy claims that any given application 'runs on the other cards at the same speed as it runs on Nvidia cards. The only thing we are not sure about is how it avoids a stinky writ from Nvidia.