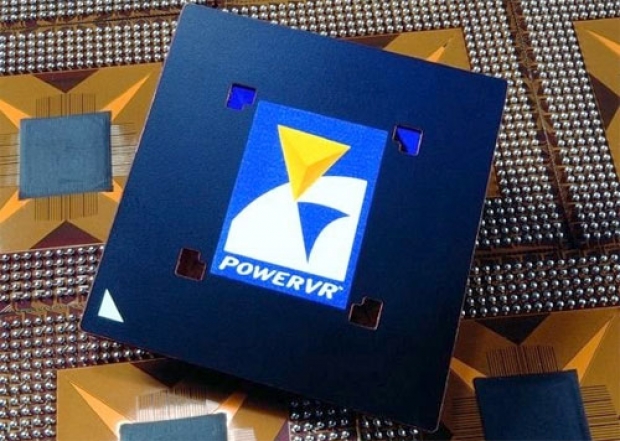 Imagination has been showing off its new generation of PowerVR graphics chips.The chips are targeted at high-performance, low-power, and low-cost consumer devices and stick GPUs into low-cost portable devices and 4K televisions.

The chips were shown off at the Mobile World Congress in Barcelona. It is thought that consumers in places like Latin America or Asia to buy more affordably priced consumer devices, ranging from tablets to smart TVs. Imagination claims that the PowerVR Series8XE GPUs will deliver the best performance with the smallest silicon footprint and power profile, while also incorporating advantaged features such as hardware virtualization, multi-domain security, and support for new graphics standards. 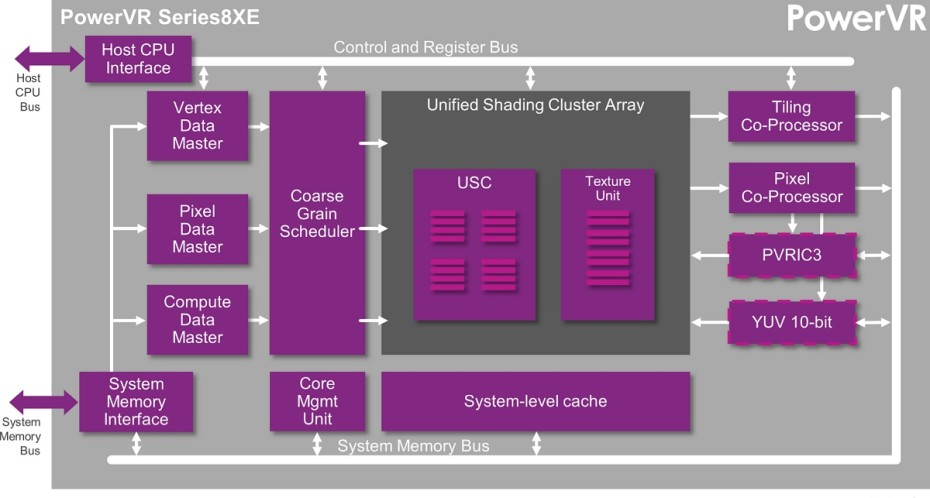 Imagination has been doing rather well lately, having attracted the attention of Apple. But the series 8XE is a stronger contender with entry-level smartphones and emerging IoT gear. Imagination is supporting applications programming interfaces (APIs) such as OpenGL ES 3.2 and Vulkan 1.0 which means that they could be used in a wide array of devices.

“Because of the differentiation it provides, PowerVR GPUs are at the heart of the best-selling phones, tablets, and automotive infotainment units. With the new Series8XE, we’re enabling chip companies and OEMs targeting cost-sensitive applications to provide the best possible user experience at the lowest power and area budgets. We believe it is the best entry-level GPU core ever designed.”

The new Series8XE GPUs have been licensed by multiple lead customers for mobile devices, tablets, 4K TVs, over-the-top set-top boxes, automotive, and wearables. They are now being released for general licensing, enabling a wider range of companies to use PowerVR. PowerVR Series8XE GPUs are designed to provide a better experience on graphical user interface (GUI), human machine interface, browser and email applications or casual games.