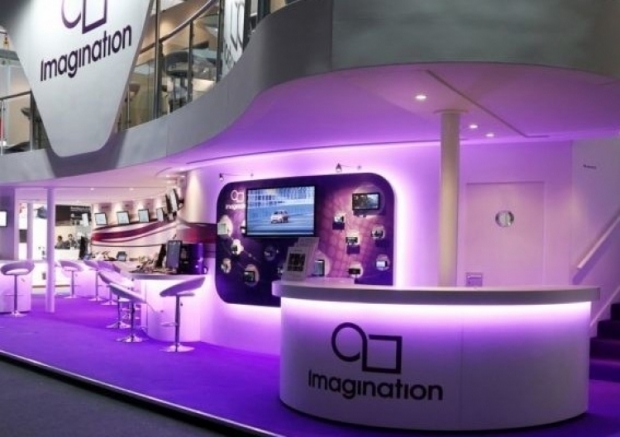 Imagination Technologies has announced its XS family of graphics processing units (GPUs) for automotive applications such as driver assistance and displays with 3D graphics.

The chips are expected to fill the need by car makers for more flashy dashboard screens. The will also have a role in self-driving cars and smart cars that offer driver assistance. They can, for instance, send alerts to a driver when an accident is imminent.

The company said it already has more than half the market for automotive GPUs. Imagination said the XS GPUs are designed for advanced driver-assistance systems (ADAS) and can process safety-critical graphics workloads while still able to react to interruptions such as the driver alerts.

Imagination product marketing engineer Andrew Girdler said that since the safety warning lights have to be available at all times, the GPU can protect a part of the screen where the lights appear and make sure that there’s never a problem with generating enough performance to make something happen in that part of the screen like a flashing red light.

Imagination said the XS represents the most advanced automotive GPU tech and is the first licensable intellectual property that means the car industry’s ISO 26262 standard, which addresses risk levels in cars.

The car market requires features like hardware virtualisation and run while it is running multiple operating systems or multiple screens at the same time.

The GPUs can accelerate the graphics needed to create media and entertainment on dashboards as well as emergency alerts. The chips can  create imagery such as surround view, when you’re parking a car and you can get an alternative viewpoint that helps you park it better. The XS can compute graphics at two times higher performance for critical workloads.

The new GPUs are also working with a safety-critical driver feature so that they can also meet safety requirements.

Last modified on 09 July 2020
Rate this item
(0 votes)
Tagged under
More in this category: « Kiwis lose seven satellites Musk claims he is close to levelling up »
back to top