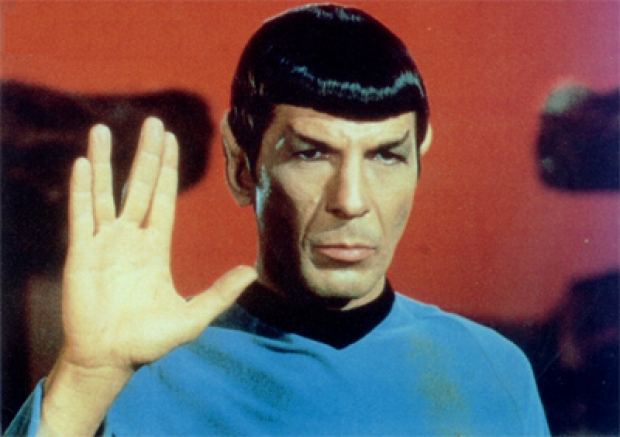 The needs of the many still rest on DX12

AMD has released the first public beta driver which supports  the Vulkan API – a royalty-free, open standard API spec which provides high-efficiency, cross-platform access to graphics and compute on GPUs.

AMD is a major contributor to the development of the API, since most of it is based on its Mantle code. This Version, with the catchy title 16.15.1009 supports Windows 7 (SP1), Windows 8.1, and Windows 10.

All of AMD's Graphics CoreNext based GPUs and APUs support Vulkan including he company's Radeon HD 7700 series thru HD 7900 series; R9/R7 200 series, R9/R7 300 series, the R9 Fury series, and AMD APUs based on the "Godavari" and "Carrizo" silicons.

This driver is being used in anger in the Vulkan release of The Talos Principle although the word on the street is that it is still not as good as DX 12.

Last modified on 17 February 2016
Rate this item
(6 votes)
Tagged under
More in this category: « NVIDIA to release a GeForce GTX 950 SE GPU Dual Pascal-based self-driving car coming from Volvo next year »
back to top