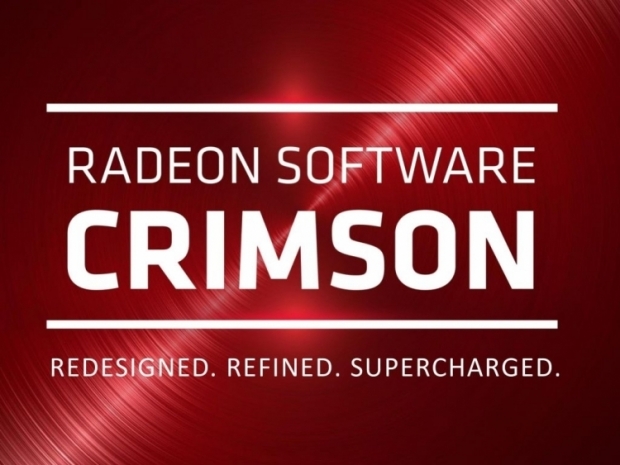 AMD has releases a new hotfix update for its Radeon Software Crimson drivers, the version 16.1.1 Hotfix which brings optimizations and Crossfire profiles for Rise of the Tomb Raider and Fallout 4.

In addition to the new Crossfire profiles and performance and quality improvements for the new Rise of the Tomb Raider game, the new Radeon Sofware Crimson 16.1.1 Hotfix driver fxes some issues with Radeon Settings and some other bugs and issues in various games.

It took some time for AMD to both add Crossfire profiles for Rise of the Tomb Raider and Fallout 4 so the new driver update is a welcomed sight. There are still a couple of known issues and bugs which should be fixed with the next driver release and you can check out the full list in the release notes.

The new Radeon Software Crimson 16.1.1 Hotfix is available for Windows 10, Windows 8.1 and Windows 7 operating systems and can be found over at AMD's driver support site. 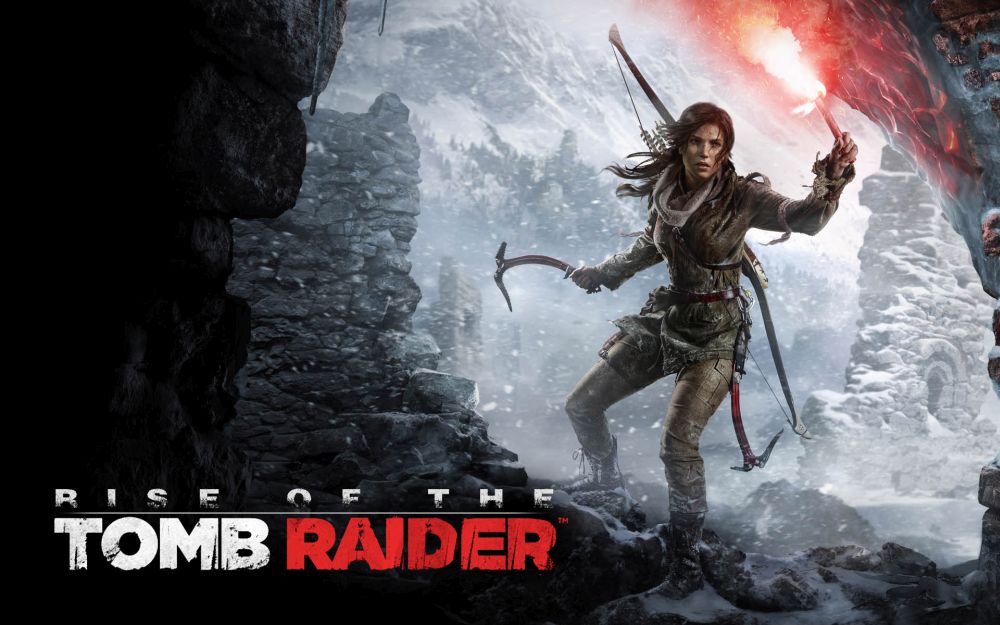 Rate this item
(12 votes)
Tagged under
More in this category: « Nvidia rolls out new Geforce 361.82 Hotfix Asus ROG Swift PG348Q monitor in the shops »
back to top