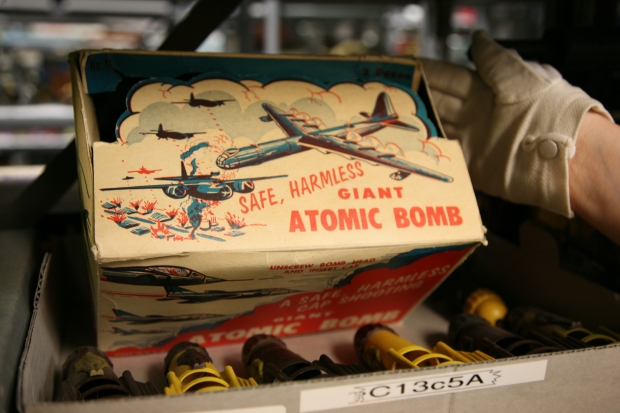 Models hundreds of atoms at once

Nvidia is claiming that its Tesla GPUs can speed up a key atom modelling software used by scientists of study the atomic level of materials.

Vienna Ab Initio Simulation Program (VASP) is slow, even on supercomputers, but taking days and even weeks to compute with a CPU-only system.

Nvidia has announced that VASP will soon run on its Tesla Accelerated Computing Platform. It claims that with Tesla GPU acceleration, scientists will be able to perform some calculations much faster and that certain simulations can be completed between 2.5-4 times faster.

Nvidia thinks that GPU acceleration of VASP with Tesla K80 GPUs will free up supercomputer cycles around the world.

VASP simulates a vast array of materials from glass, rubber, metals and many other materials, and as a result, the software is popular in universities and industry.

Nvidia said VASP consumes up to 15 percent of the world’s supercomputing power.

Nvidia expects to release its version before the end of the year. Current VASP license holders will receive the update free of charge. Of course they will have to buy a few Nvidia Tesla K80 GPU clusters and they are not cheap, although probably cheaper than supercomputer time.