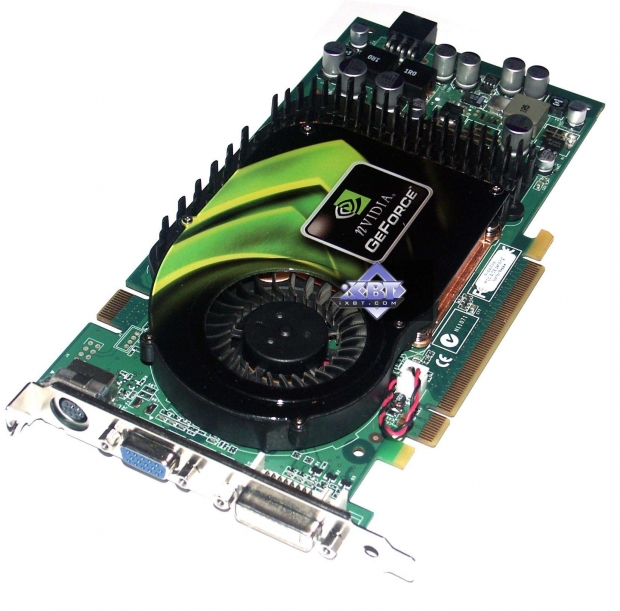 Beancounters at JPR have been adding up the numbers and dividing by their shoe size and worked out that GPU shipments are up for both Nvidia and AMD.

Over the last few months both have been busy with new releases. Nvidia has its GeForce GTX 950 and GTX 980 Ti, while AMD put its first HBM-powered cards in the Radeon R9 Fury X, Fury and the super-small R9 Nano into the shops.

The PC market as a whole increased by 7.5 per cent quarter-over-quarter but decreased 9 per cent year-over-year. Nivida’s discrete GPU shipments were up 26.3 per cent according to JPR, while AMD's discrete GPUs spiked by 33 per cent.

AMD's mobile GPU shipments for notebooks increased by 17 per cent, while NVIDIA had 14 per cent. 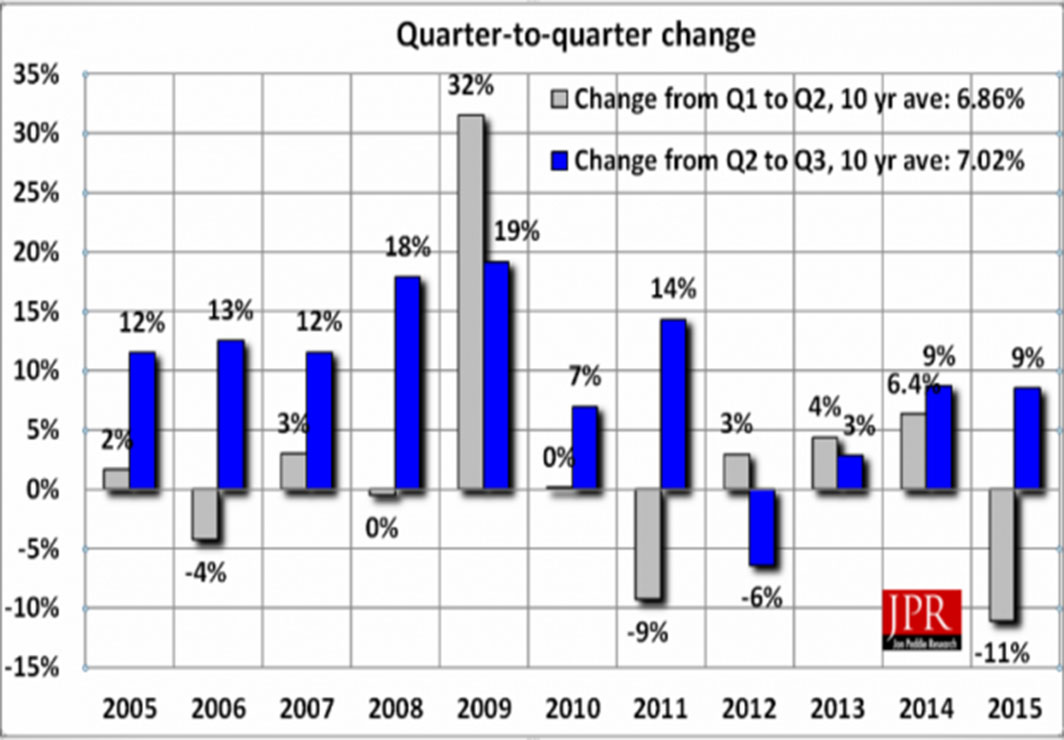 Last modified on 12 November 2015
Rate this item
(4 votes)
Tagged under
More in this category: « Nvidia adds to Jetsons family Two new AMD GPUs in 2016 »
back to top