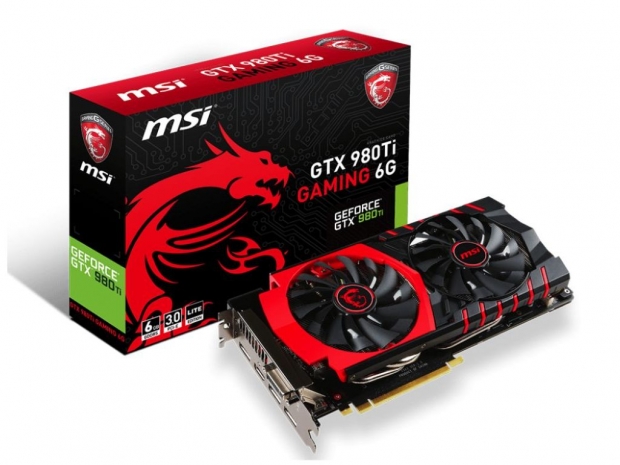 The MSI GTX 980 Ti Gaming LE uses MSI's well known Twin Frozr V cooler with Zero Frozr cooler mode, which turns off the fans when the card is in idle mode and also feature an MSI LED logo at the top which can light up in five unique lighting modes. It also comes with a backplate.

While MSI did not release any details regarding th price or the availability date, we found the new GTX 980 Ti Gaming LE listed at Newegg.com with a price set at US $659.99, making it US $20 cheaper than standard MSI GTX 980 Ti Gaming graphics card.

MSI also did a similar thing with the Geforce GTX 980 and it appears that GTX 980 Gaming LE 4GB was selling quite good. 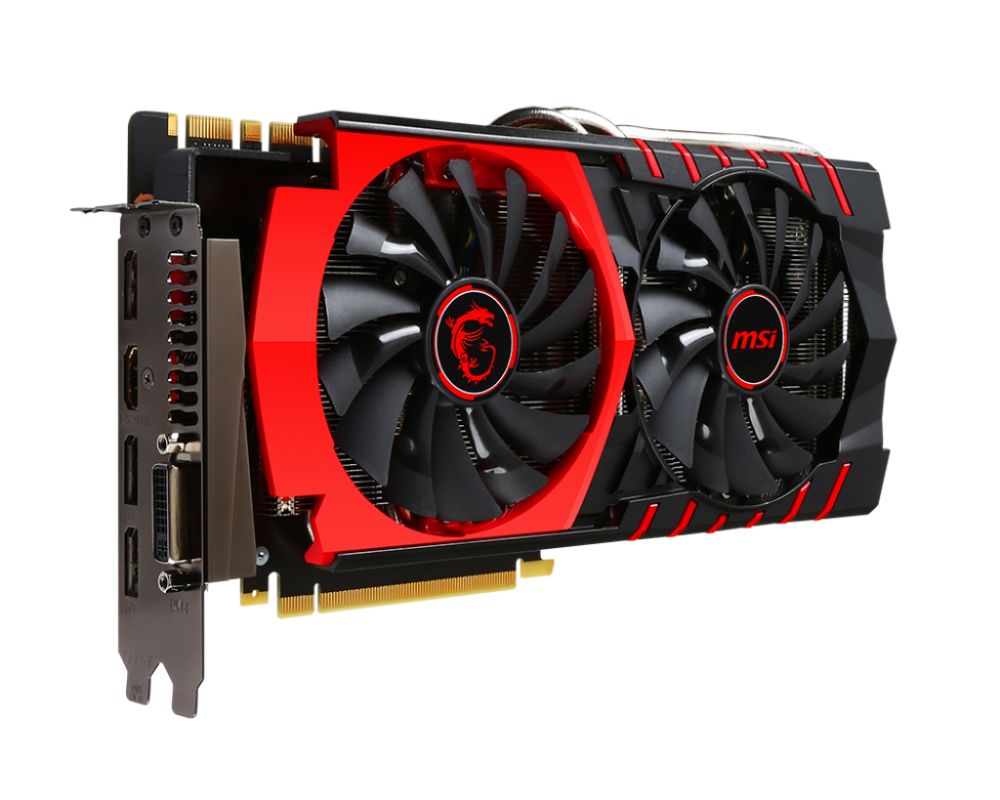 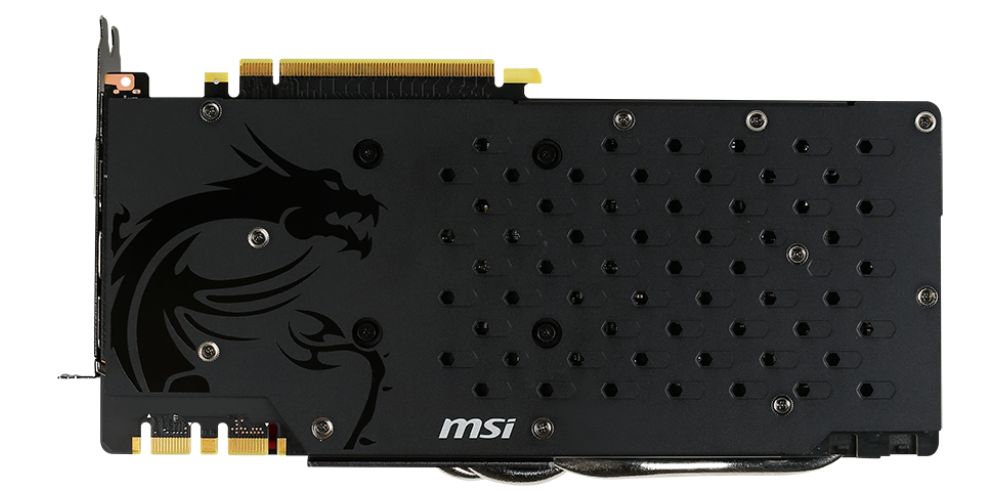