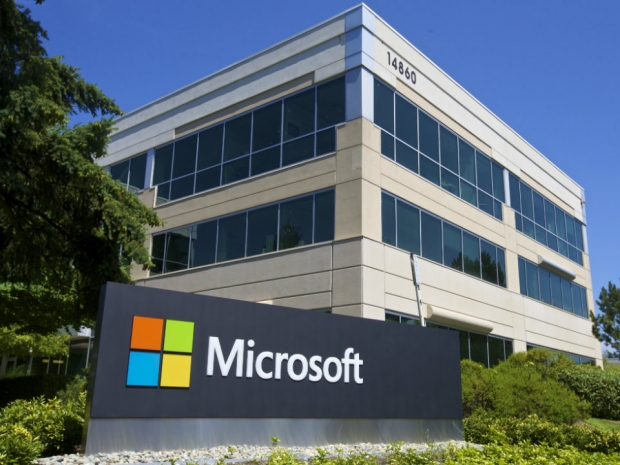 Our industry sources claim that Microsoft is seriously talking to AMD about buying the chipmaker. The pair have been in talks for a while, but we are unsure if the deal is happening or when something will be announced.

It is no secret that AMD's CPU roadmap is hardly competitive. From late 2015 and through most of 2016 the business has been rubbish. The hope of Zen cores being successful is AMD's only option for survival. Microsoft  has a lot of cash in the bank and has a place for AMD under its wing.

In case that Microsoft does acquire AMD, as we suggested a few months back, it will control the development of the next generation console chip for its future Xbox and it would be able to create decent GPUs to promote its DirectX 12 and beyond. Of course Microsoft would have to compete with Nvidia. Linux fans of AMD GPUs would not be too happy about it, although Redmond has been getting more open source friendly lately.

When it comes to CPUs, the future Zen derivative could end up in the future Surface, you know the tablet that iPad Pro copied the form factor, the cover keyboard and the pen. AMD has a server division as well as computational division, everything that Microsoft uses.

The fact that Raja Koduri, a man behind cool things at ART X and ATI Radeon R300 now runs Radeon Technology Group could mean that the company might be acquired in pieces too. We always suggested that one of the solutions is that AMD sells off GPU business to a company that would licence it back to AMD for its APU products.

Our well informed industry sources suggest that Intel is interested in the acquisition of AMD. Before you blast us with your comments, the world changed a few years back and Intel is not a monopoly anymore. Apple has quite big of a stake with iPads and companies like Samsung have their own SoCs that are used for their tablets and phones. Qualcomm and MediaTek got stronger as well. In this changed world Intel would have a chance to acquire AMD if it really wanted.

Desktop, Server, Notebooks will survive but some of these market segments are simply becoming less relevant than five years ago. Yes, the world has changed.