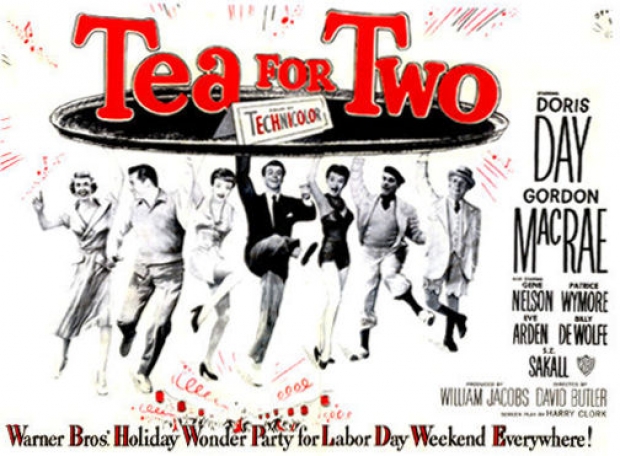 Nivdia has been talking about replacing its Maxwell graphics cards with something new for a while.

The first generation Maxwell comes in two flavours the GM107 and GM108. The GM108 is mobile while the 107 ends up in 'budget' mid-range segment, also known as GTX x50.

Now the dark satanic rumour mill has manufactured a hell on earth rumour that Nvidia is nearly ready to release Maxwell GM206-250.

All that is known about it is its number, the fact it is a GeForce product and a GTX and er that is about it.

Videocardz points out that although there is not much to its rumour it is at least very fresh. This is great for rumours, but not so great for dog poo.

AMD's own benchmarks compare Radeon R7 370 and R7 360 to GTX 750 Ti and 750 respectively so if the rumour pans out it will be fairly painful to AMDs Radeon R7 300 products as Maxwell's silver hammer comes down upon their head.