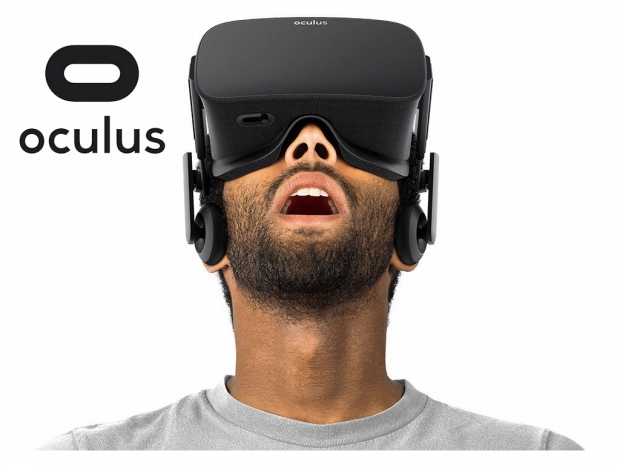 After three years since we first saw it, Oculus VR has finally unveiled the final consumer version of the Oculus Rift virtual reality (VR) headset at its dedicated press event in San Francisco.

The final design of the Oculus Rift will include some improvements including two OLED screens and although we do not know the actual resolution or any other details regarding those screens, Oculus VR is promising clarity, wide field of view and no motion blur, judder or pixels. 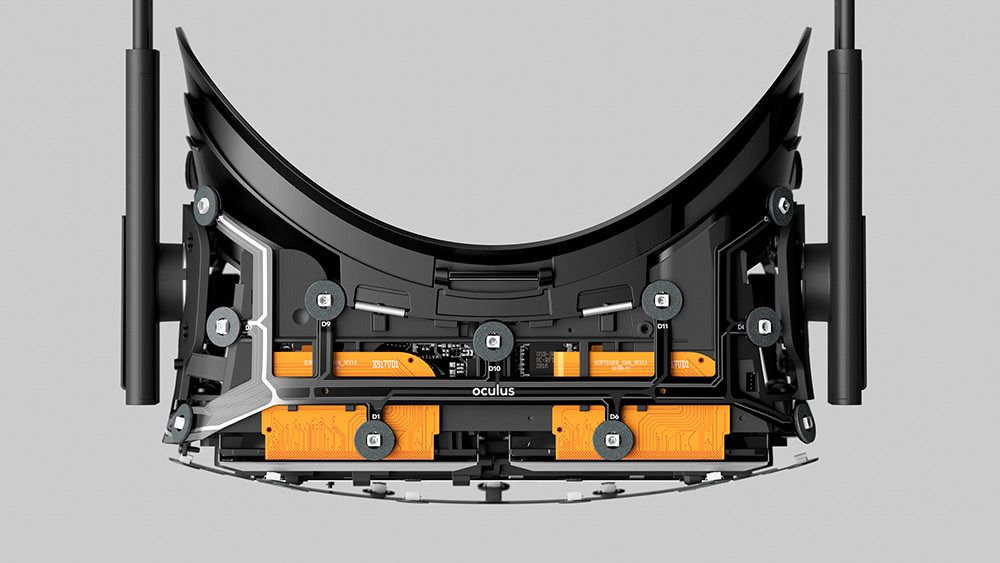 Brendan Iribe from Oculus VR said that the final version is lighter and more comfortable, due to new straps, covered in fabric, and that it "feels like you have just put on a pair of glasses." It also allows users to adjust the distance between lenses.

In addition to lighter and more comfortable design and new OLED screens, the Oculus Rift will also have headphones attached to the side of the headset, which are detachable in case you want to use better or just some other headphones. 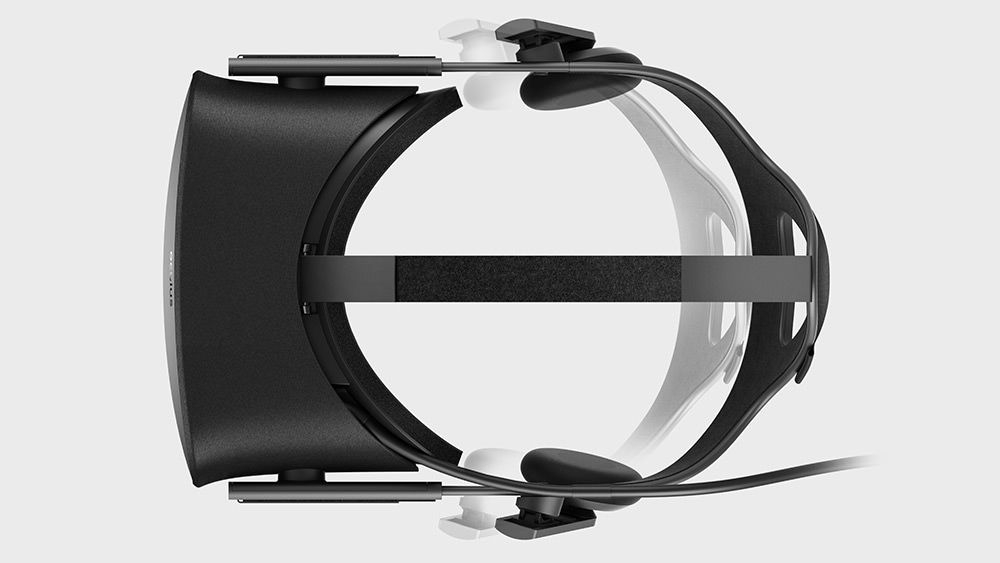 The final version of the Oculus Rift also comes with a new "constellation tracking system" which promises low-latency and the sensation of presence. The tracking system is quite compact and can double up as a stand for the Rift headset. 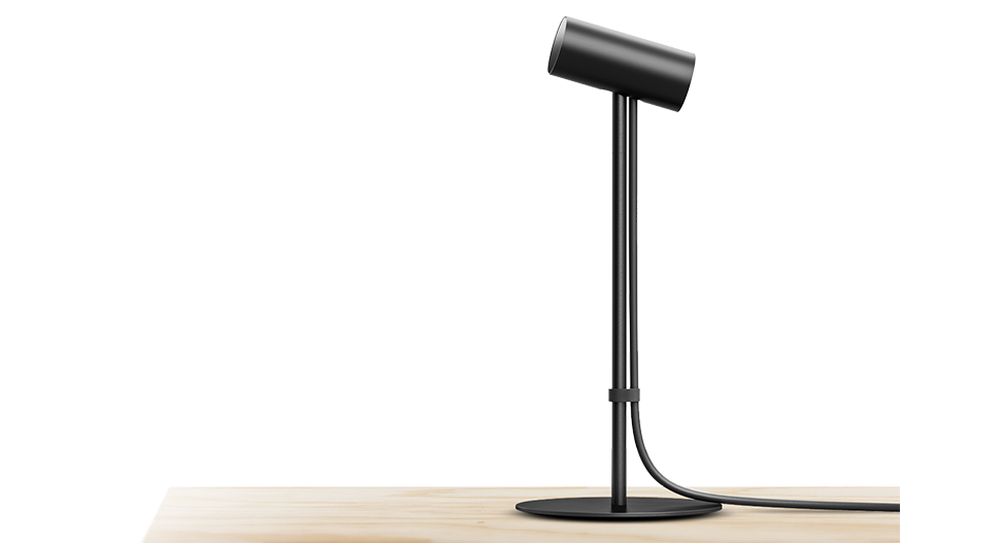 The biggest surprise at the event were Oculus VR's own controller, called the Oculus Touch. While most games could work with Xbox One controller, Oculus VR co-founder, Palmer Luckey said that different games require different type of input and Oculus Touch might be the best option for some games.

Based on two wireless controllers, each with an analog thumbstick, trigger button and two standard buttons next to the thumbstick, the Oculus Touch will probably have some type of sensors as well and should offer, according to Luckey, a "hand presence" in games, allowing users to manipulate items in virtual world.

The Oculus Touch will use high-precision tracking, same as the headset, have support for gestures and have a built-in haptic feedback. 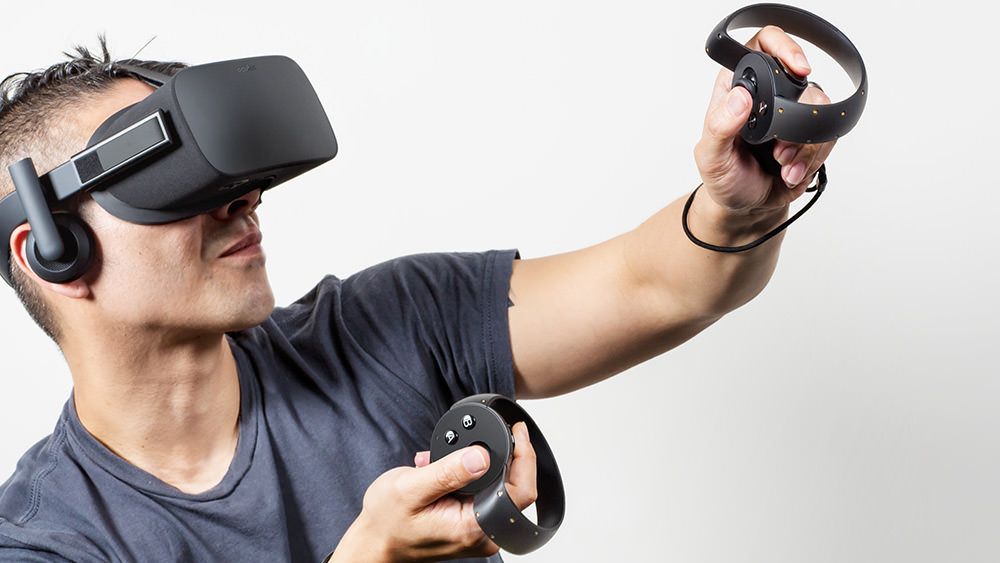 While we were eagerly awaiting the most important pieces of information, we did not get them, as Oculus VR is still sticking to the Q1 2016 launch timeframe and did not even talk about the price. Oculus Rift will be a big piece of E3 2015 gameshow and we will hopefully hear more and see more details regarding it.

Last modified on 12 June 2015
Rate this item
(4 votes)
Tagged under
More in this category: « Oculus to stream its E3 Press Conference Oculus Consumer version aims at $499 price »
back to top