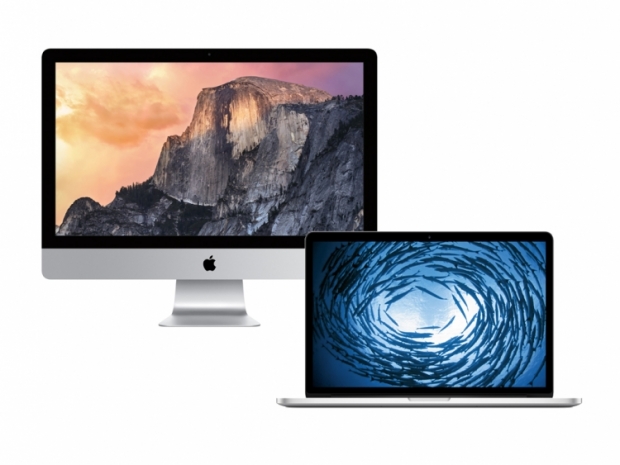 A recent post from a user on Reddit that has bought the new 15-inch MacBook Pro Retina, finally shed some light on the Radeon R9 M370X graphics card, which is based on a three-year old Cape Verde GPU.

Back when Apple announced its new 15-inch MacBook Pro Retina and has switched from Nvidia's GT 750M Mac Edition graphics card to AMD's Radeon R9 M370X, we did not have any precise details regarding the GPU, other than Apple's "up to 80 percent faster" description.

A post on Reddit has now revealed that the Radeon R9 M370X has the same DeviceID as a three-year old Cape Verde GPU, which originally launched with the Radeon HD 7700 series. As you already know, AMD's Cape Verde GPU is based on GCN 1.0 architecture, packs 640 Stream Processors, 16 ROPs, works at 800MHz for the GPU and comes with 2GB of 4.5GHz clocked GDDR5 memory paired up with a 128-bit memory interface. 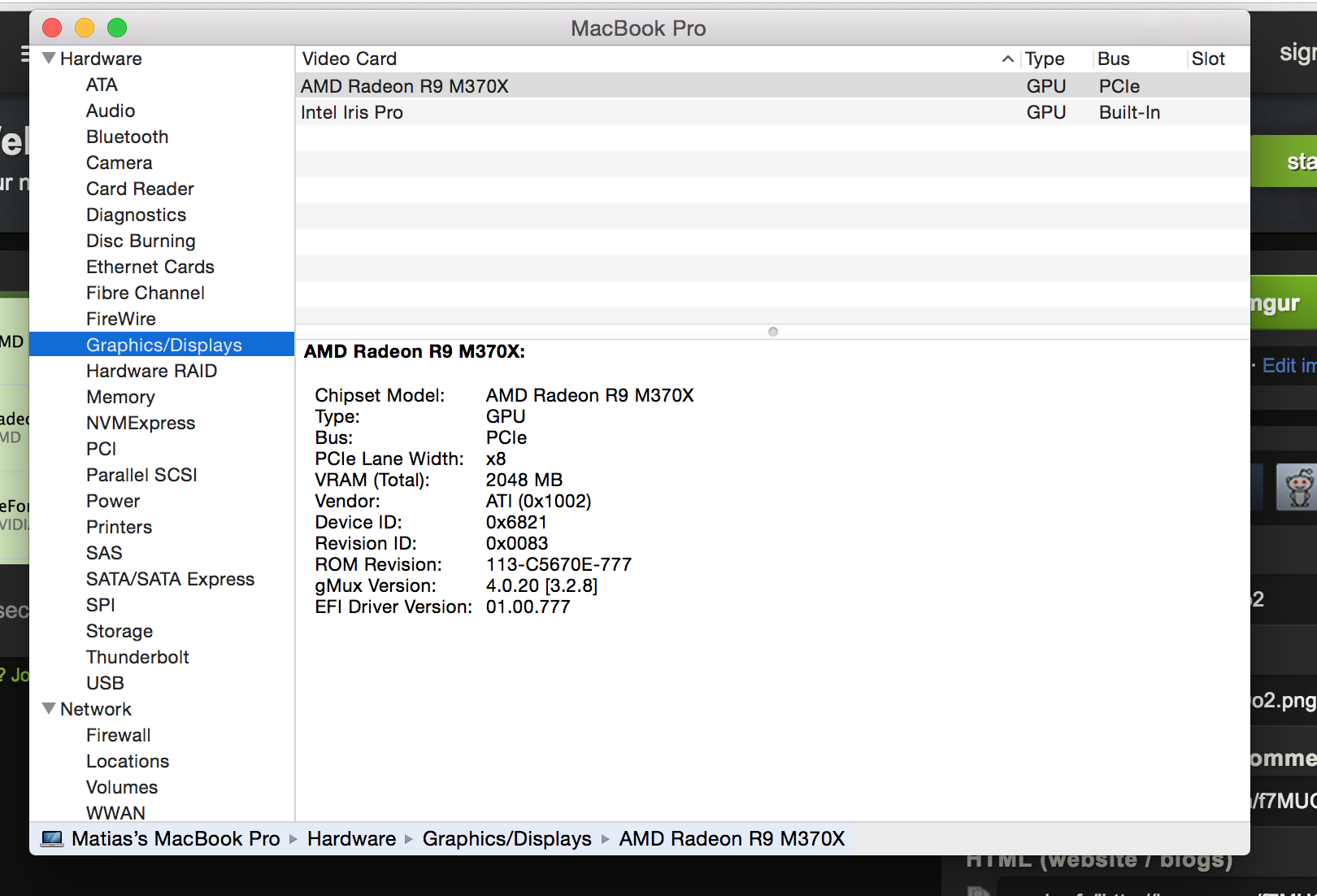 While the GPU is quite old, a quick comparison over at Videocardz.com shows that the Radeon R9 M370X is still quite faster than the Nvidia Geforce GT 750M Mac Edition graphics card, which was previously available on MacBook Pro notebooks.

According to Anandtech.com, AMD's mobile M300 series mid-range and entry-level lineup will also include the R9 M375, also based on the same Cape Verde GPU and with pretty much the same specifications, as well as the R7 M360 based on the Oland GPU with 384 Stream Processors.

The new 15-inch MacBook Pro Retina will not be able to provide much of a graphics performance punch but at least now we know which GPU is behind the Radeon R9 M370X.

Rate this item
(9 votes)
Tagged under
More in this category: « Nvidia Geforce GTX 980 Ti further detailed Techpowerup rolls out the new GPU-Z 0.8.3 »
back to top