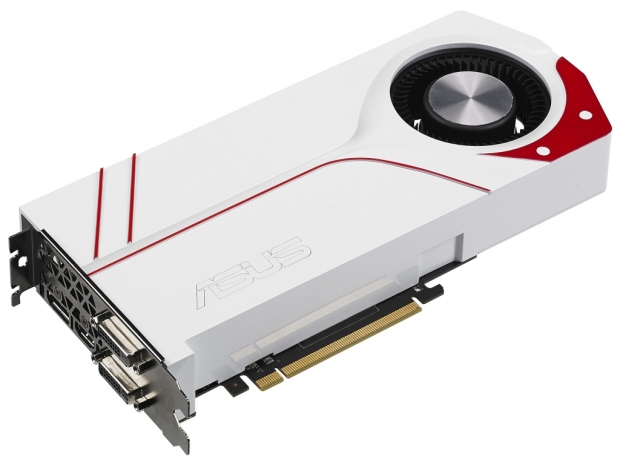 While there is only a single picture of the new Asus GTX 970 Turbo graphics card we are still not sure if it also needs a single 8-pin PCI-Express power connector as the GTX 970 Mini. It also comes with two DVI, HDMI 2.0 and DisplayPort 1.2 outputs.

Unfortunately, Asus only teased the new GTX 970 Turbo and did not reveal any details regarding the price or the availability date.

Last modified on 03 April 2015
Rate this item
(2 votes)
Tagged under
More in this category: « HTC Vive VR glasses need to be wired to PC Mystery GPU spotted in MediaTek tablet chip »
back to top