Nvidia Titan X detailed a day ahead of launch 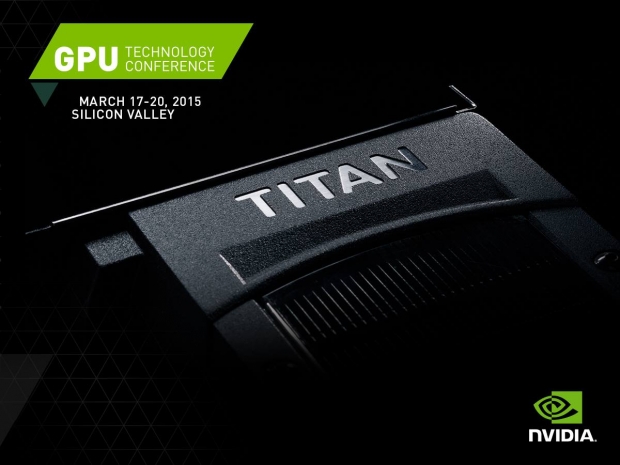 First teased during GDC 2015 last week, we now have full specifications of the upcoming Nvidia Titan X graphics cards, as well as a bunch of pictures showing the graphics card in all its glory.

First shown to the public during Epic Games' GDC 2015 press conference with a promise that it will be officially announced during Nvidia's GPU Technology Conference, scheduled to start tomorrow, March 17th, the upcoming Nvidia Titan X has now been detailed, including full specifications, GM200 block-diagram and set of pictures showing the graphics card in all its glory, all thanks to a leak at Videocardz.com.

Based on Nvidia's 28nm GM200-400 Maxwell GPU, the Titan X will feature six Graphics Processing Clusters (GPCs), each holding 4 Maxwell Streaming Multiprocessor (SMMs), for a total of 24 SMMs, or 3072 CUDA cores. It also comes with 192 Texture Mapping Units (TMUs) and 96 Raster Operation Units (ROPs). While the precise amount of L2 cache is still unknown, the GPU will have six 64-bit memory controllers, for a 384-bit memory interface. 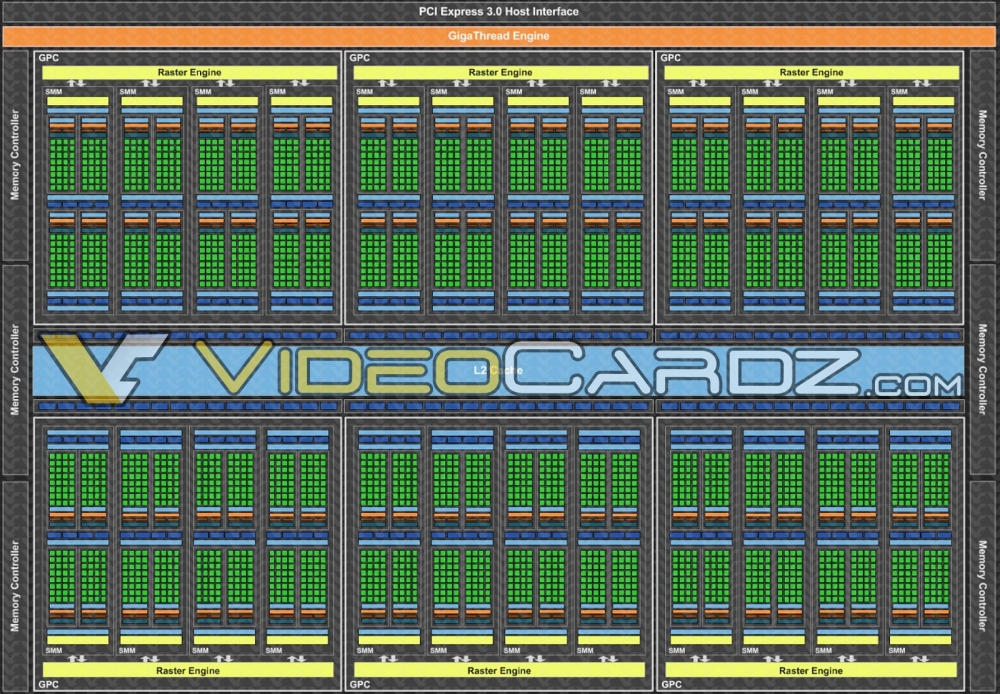 The GM200-400 GPU on the GTX Titan X will be clocked at 1002MHz base and 1089MHz GPU Boost clock, while the 12GB of GDDR5 memory should end up at 1753MHz (7.0GHz effective). The rumored TDP is set at 250W and it will need 8+6-pin PCI-Express power connectors. It will also have three DisplayPort, single HDMI and single DVI display outputs and, according to early details, overclock easily to 1200MHz (1280MHz Boost).

Unfortunately, the price still remains a mystery but most agree that Nvidia will launch the new Titan X with US $999 price tag, same as it did with previously launched Titan graphics cards.

In any case, we will know for sure once GPU Technology Conference kicks off tomorrow. 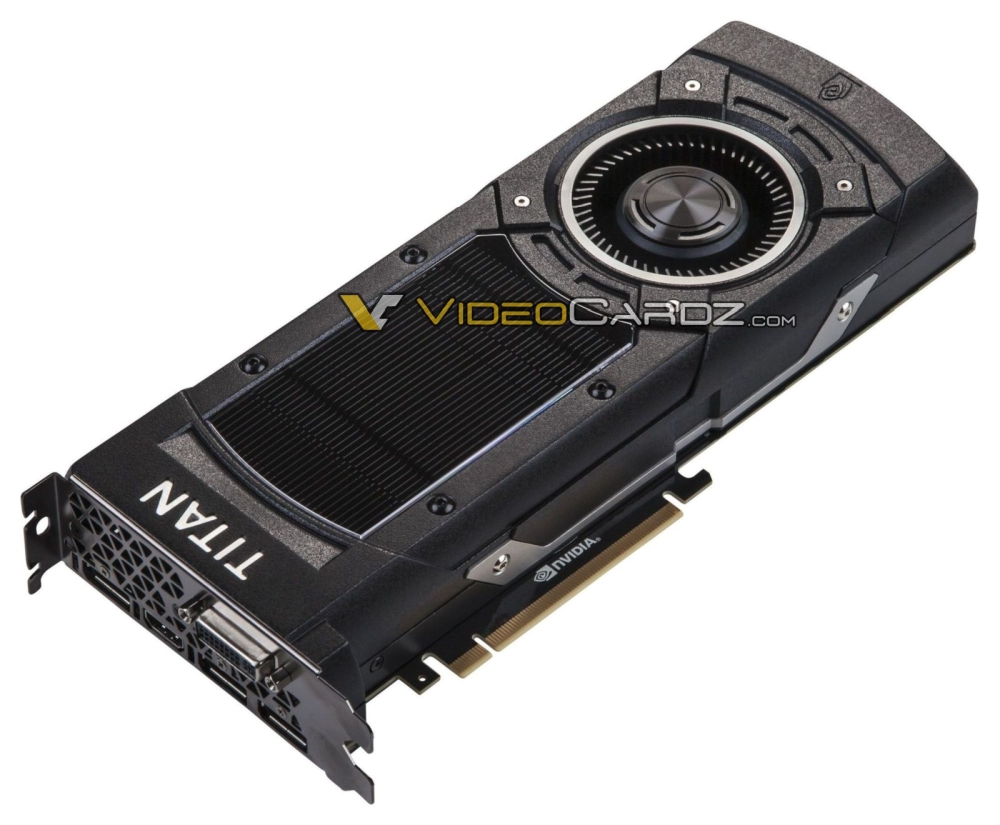 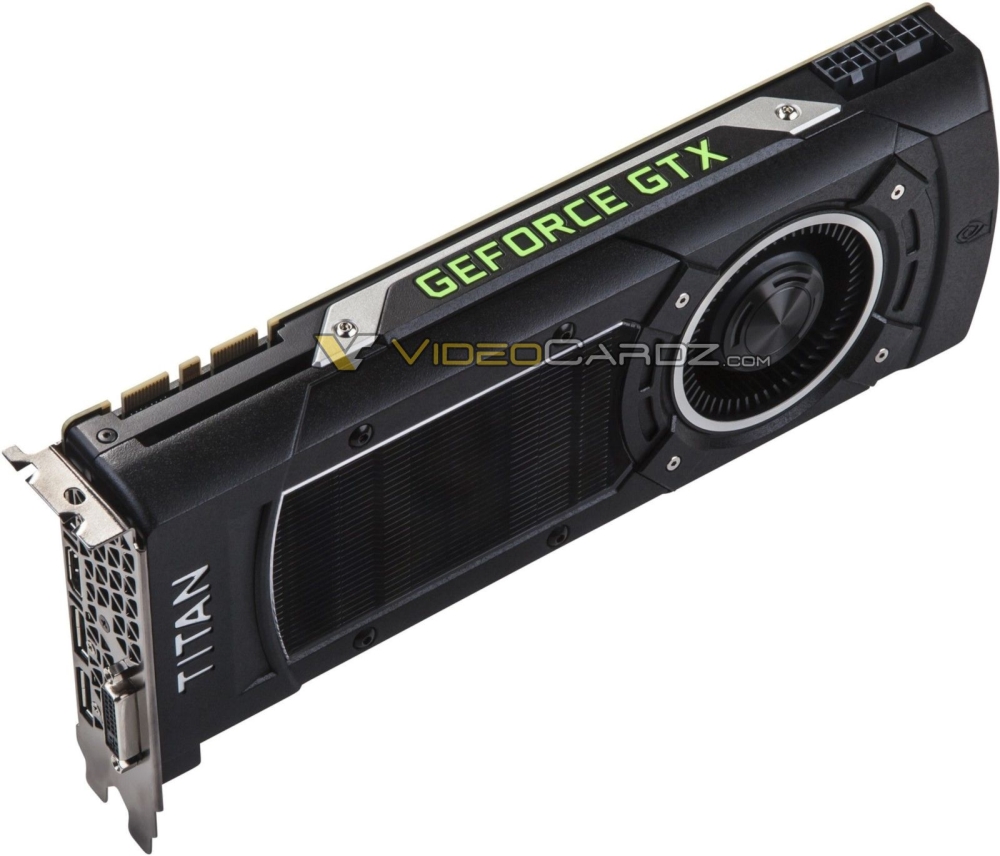 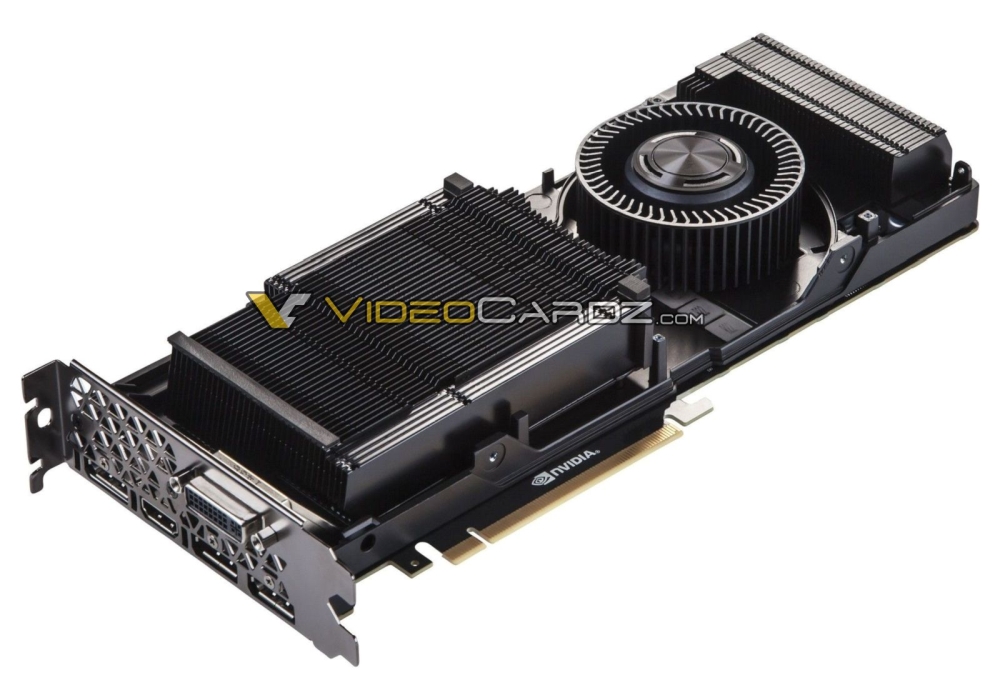 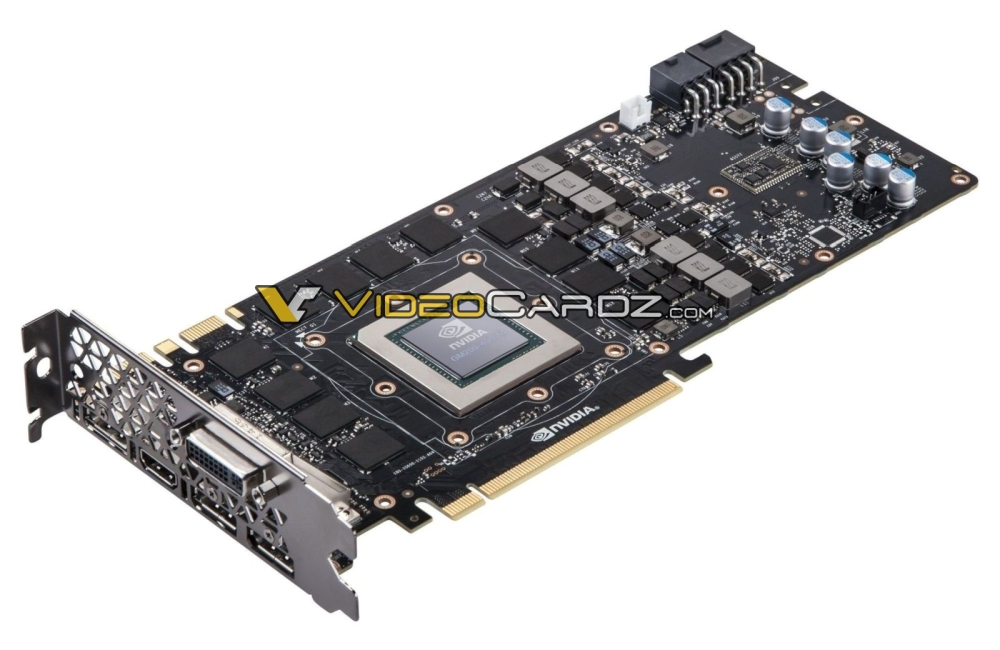