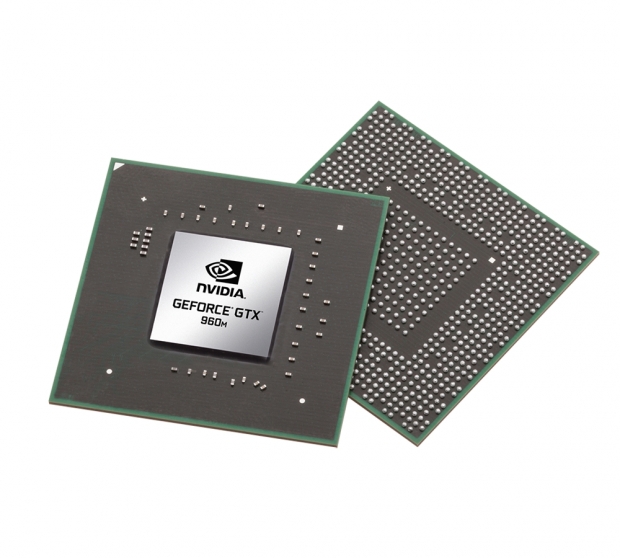 While the mobile GTX 980M and GTX 970M GPUs  can be seen in plenty of high-end gaming notebooks, Nvidia has now unveiled a couple of new mid-range mobile Maxwell GPUs, the GTX 960M and the GTX 950M.

Unlike other mobile GPU launches we can remember, this is not a paper launch, as Nvidia assures us that we will have a chance to see plenty of design wins, including models from some well known manufacturers like Alienware, Acer, ASUS, HP, Lenovo, Razer and others.

As far as we can see from Nvidia's official specifications, both the GTX 960M and the GTX 950M are based on the same 28nm GM107 GPU, the same one behind the Geforce GTX 750 Ti desktop graphics card. Both pack 640 CUDA cores, 128-bit memory interface and the same set of features including Battery Boost, GPU Boost 2.0, Optimus and Adaptive VSync.

As noted, both GPUs should be available immediately in a plenty of notebooks including Alienware 13, Acer V Nitro, HP Omen, ASUS G501, Lenovo Y50, Razer's updated Blade Pro notebook and plenty of MSI's notebooks as well.

Nvidia's site also shows the new Geforce 940M and Geforce 930M GPUs, but fails to share any of details, so we guess we will see those at a later date as well. 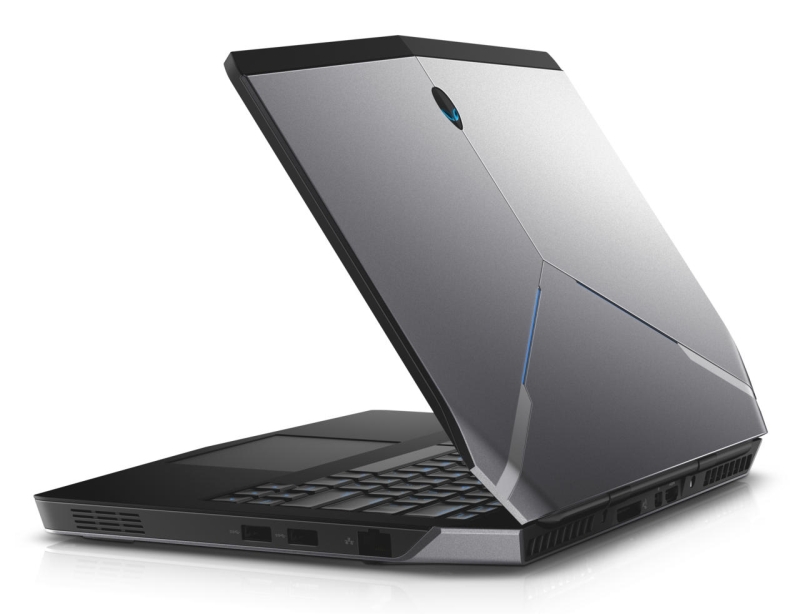 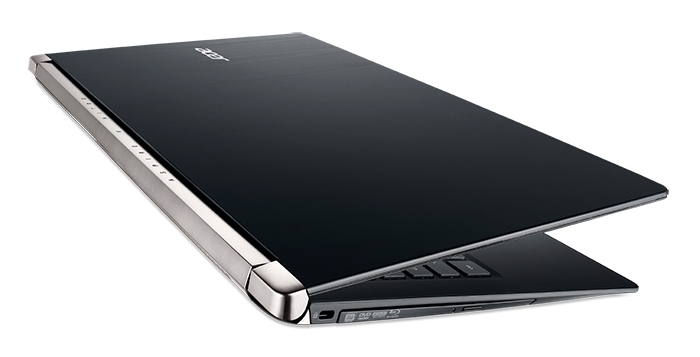 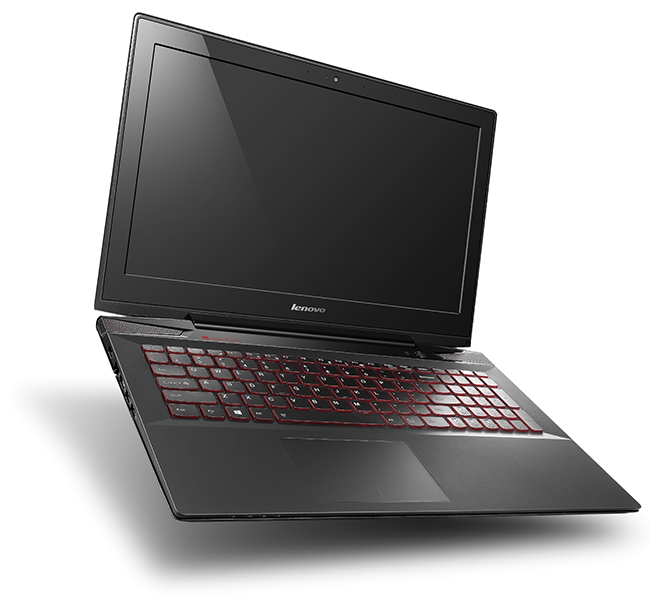 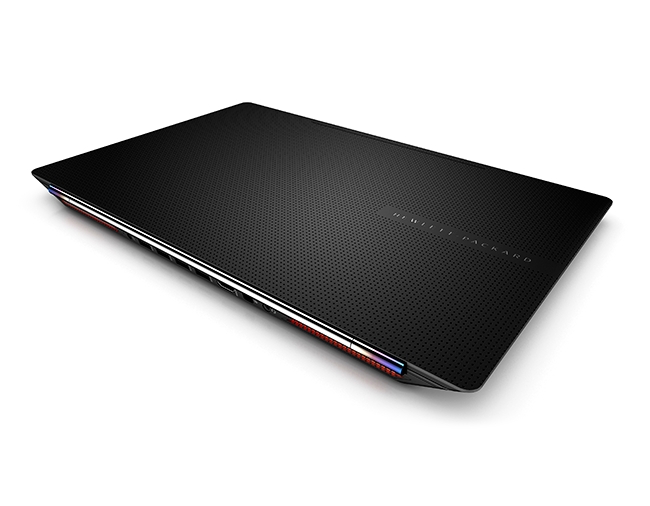