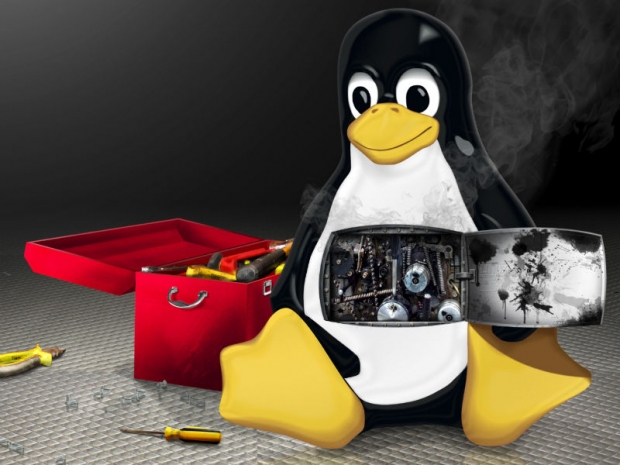 Nvidia has fixed an ancient problem in Ubuntu systems which turned the screen into 40 shades of black.

The problem has been around for years and is common for anyone using Nvidia gear on Ubuntu systems.

When opening the window of a new application, the screen would go black or become transparent. As it turns out, this is actually an old problem and there are bug reports dating back from Ubuntu 12.10 times.

However to be fair it was not Nvidia's fault. The problem was caused by Compiz, which had some leftover code from a port. Nvidia found it and proposed a fix.

"Our interpretation of the specification is that creating two GLX pixmaps pointing at the same drawable is not allowed, because it can lead to poorly defined behavior if the properties of both GLX drawables don't match. Our driver prevents this, but Compiz appears to try to do this," wrote NVIDIA's Arthur Huillet.

Soon after that, a patch has been issued for Compiz and it's been approved. The patch would be pushed in Ubuntu 15.04 and is likely to be backported to Ubuntu 14.04 LTS.