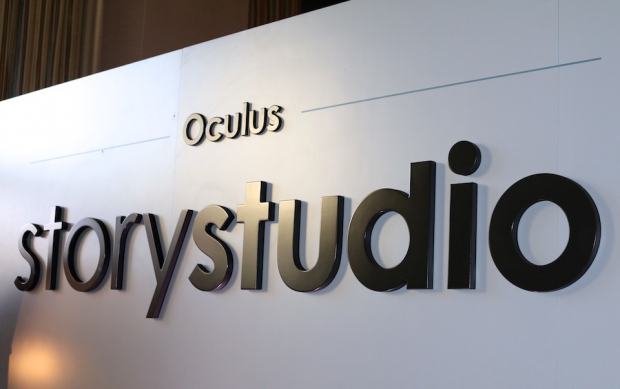 Last year Facebook snapped up Oculus, the maker of the only Virtual Reality glasses that sort of work.

The last iteration VR glasses prototype is called Crescent Bay, with integrated headphones and improved latency. It still suffer from mediocre resolution and generally unpolished performance but, it got better from the previous VR glasses.

Since Facebook has money to burn, the company announced Oculus Story studio, its new film division. We heard from people close to our industry and some close to Hollywood that there is a huge interest in virtual reality movies and that this might become a primary use for these bulky headsets.

The Story Studio will debut its in-house movie called Lost and will be followed by Dear Angelica, Bullfighter and Henry, plus two other films that will be announced in the future. 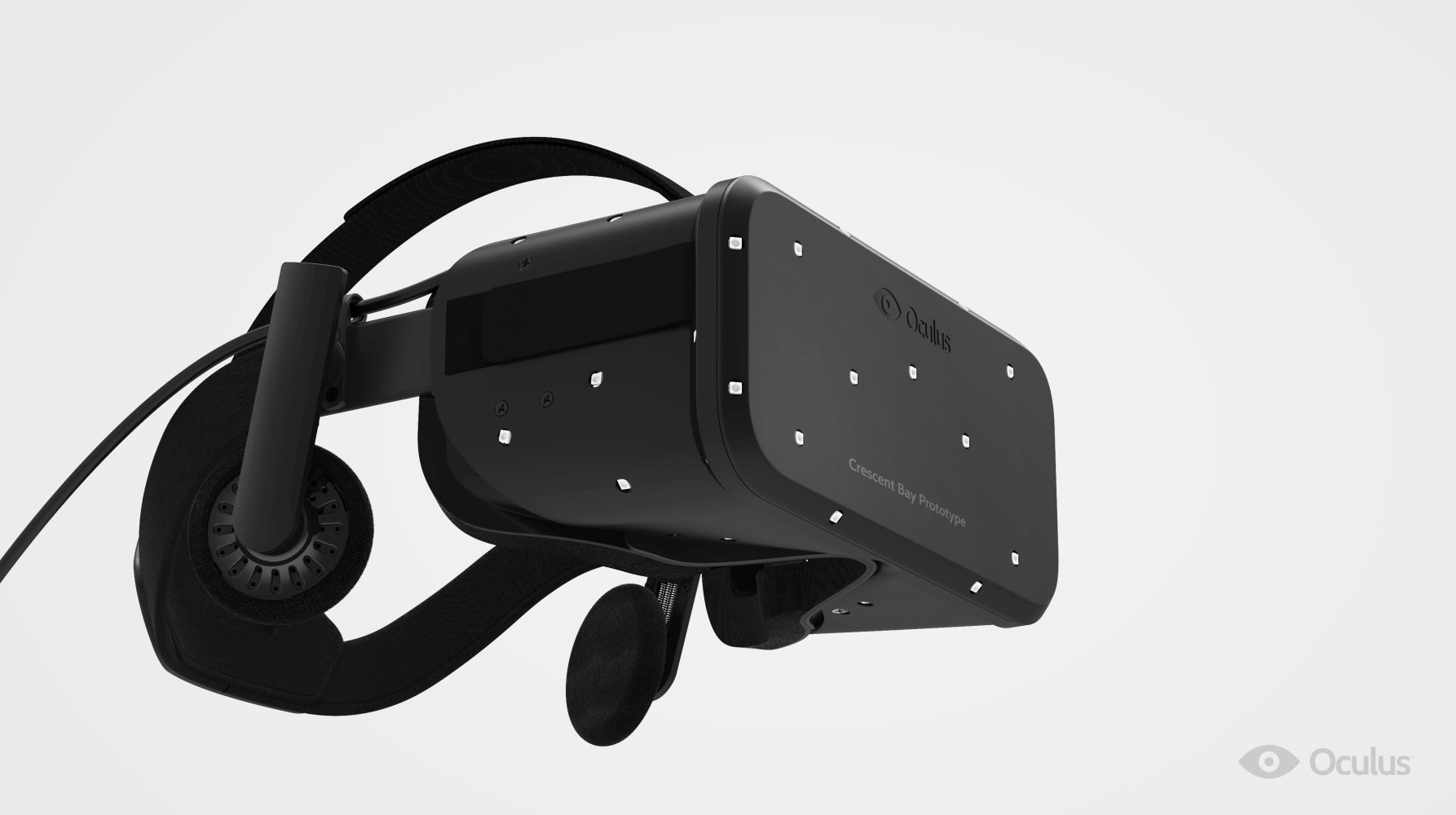 Story Studio is employs former Pixar and Industrial Light and Magic people and they might have a chance to come up with some cool content. There is no doubt that there is a future in Virtual Reality but we don’t see the technology being ready in 2015, at least not for your living room. There is a lot to be done.

Engadget had a chance to see the Lost movie on the Crescent Bay headset and they describe it as beautiful. It is all about the content, it always has been and it always will be. The company that comes up with cool content and Hollywood studio support will win the Virtual Reality battle. Just remember the HD-DVD versus Blu-ray battle, or if you are older the Betamax versus VHS standard war.