A total of 15 different versions

With the launch of the new Geforce GTX 980 and GTX 970 graphics cards, EVGA decided to introduce the new version of its well known ACX cooler, the ACX 2.0. According to EVGA, most manufacturers only focus on one aspect when designing a new cooler, hence they neglect other aspects of fan and heatsink design , something that EVGA wanted to change with their new ACX 2.0 cooler.

According to EVGA, the power consumption of a fan can affect the overclocking ability of the entire graphics cards due to maximum power ceiling that also takes the fan power consumption into account, thus EVGA completely redesigned the motor to reduce noise, increased the fan blade count to create higher pressure, all without needing to increase the motor speed and noise levels, something that makes it the best complete cooling solution on the market.

The fans on the new ACX 2.0 cooler now features eleven fan blades and feature Swept Fan Design that should reduce fan noise levels while the motor has improved magnets that allow 150RPM increase, 3phase/6slot design that improves efficiency and increased silicon steel which give more strength to magnets. According to EVGA, all of this was enough to get up to 36 percent quieter graphics card with 26 lower GPU temperature as well as 250 percent lower fan power consumption and 400 percent longer lifespan.

As far as the EVGA GTX 980 and GTX 970 lineup is concerned, EVGA has announced a total of 15 different models, some with older ACX, some with the new ACX 2.0 cooler as well as the famous GTX 980 Hydro Copper version that comes with a full cover EK Water Blocks water block.

EVGA's lineup starts with a total of eight different Geforce GTX 980 graphics cards, including the reference designed GTX 980, clocked at 1126/1216MHz for base/Boost GPU clocks and 4GB of GDDR5 memory clocked at reference 7010MHz, as well as a Superclocked version of the reference GTX 980 working at 1241/1342MHz and 7010MHz for the memory. 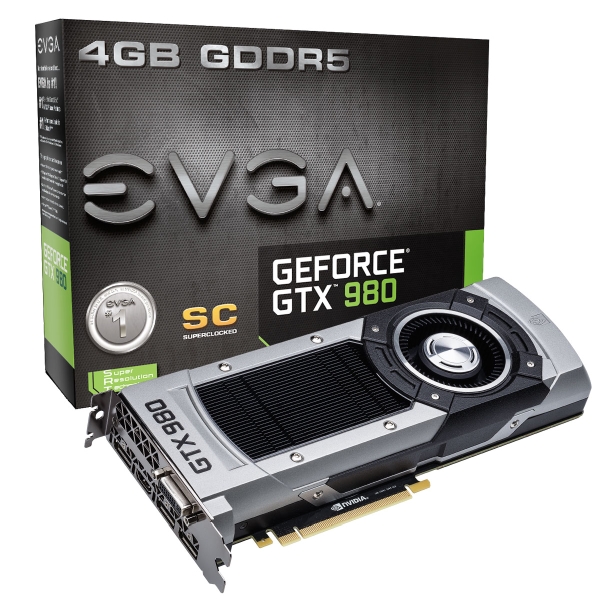 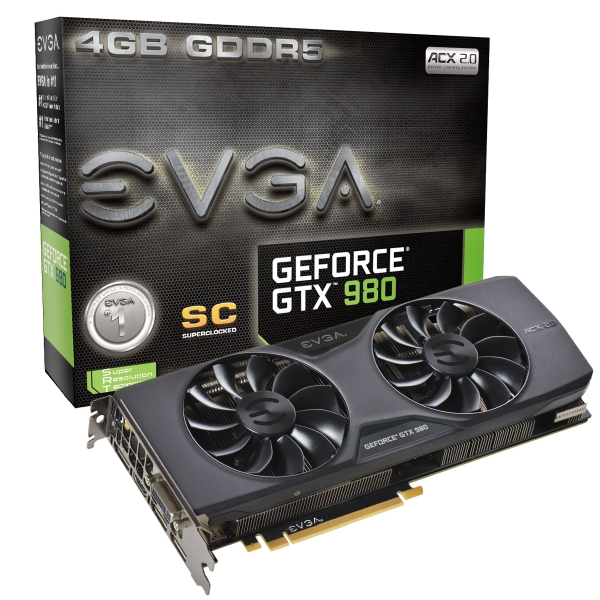 The clocks range from reference on the plain GTX 980 ACX 2.0 up to 1291/1405MHz for GPU base/Boost clocks on the EVGA GTX 980 Classified ACX 2.0 graphics card. EVGA has decided to leave the 4GB of GDDR5 memory, paired up with a 256-bit memory interface, on reference 7010MHz clock on all versions. 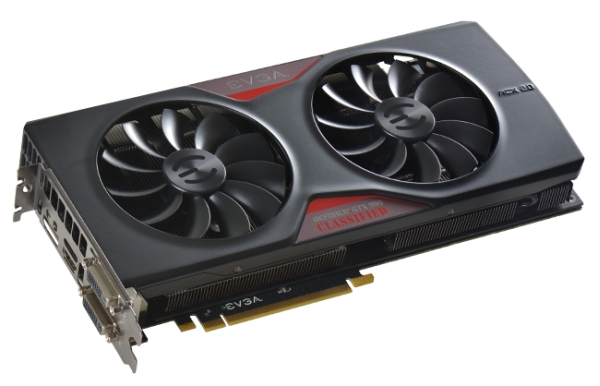 Unfortunately, the EVGA GTX 980 Hydro Copper is yet to be details and we are surely looking forward to see how far will EVGA be able to push that factory-overclock on the GTX 980. 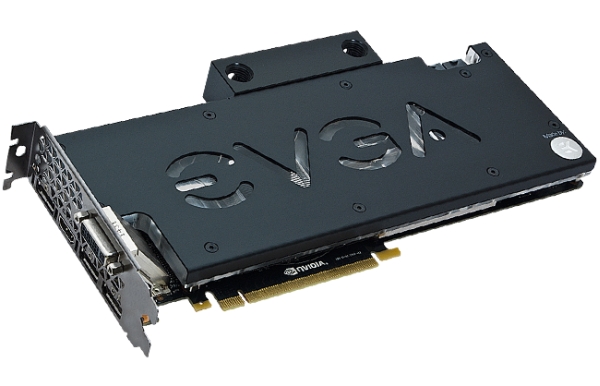 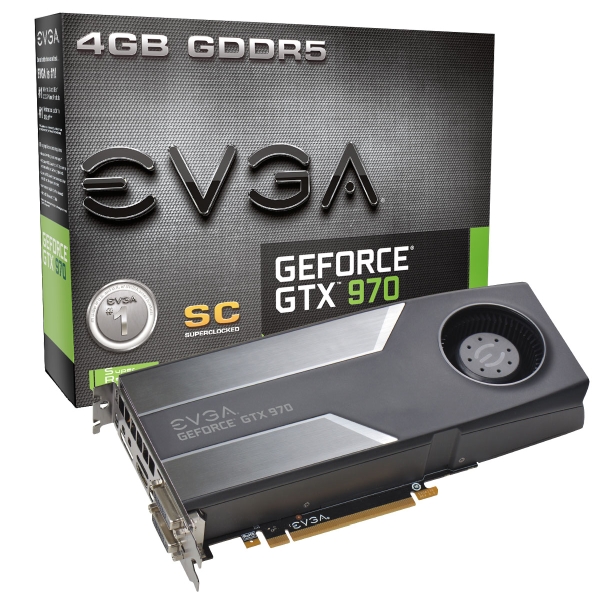 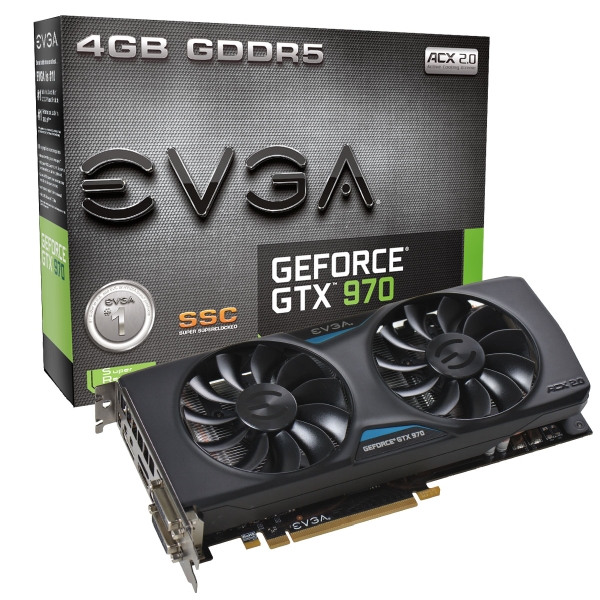 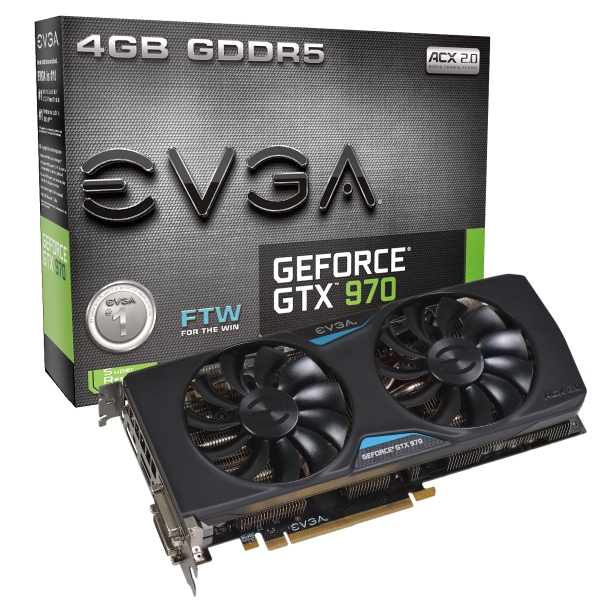 Some versions of the EVGA GTX 980 and GTX 970 graphics cards, including Classified, FTW and SSC versions, come with certain extra features like the Triple or Double BIOS and 1.215v+ voltage boost (on GTX 970). Some of these GTX 980 and GTX 970 graphics cards should be already available directly from EVGA while other, should be available in a couple of weeks.

You can check out EVGA's full Geforce GTX 980 and GTX 970 lineup over at EVGA's website.