Palit has announced its newest line of graphics cards, the passive KalmX series which will include two members based on Nvidia's Maxwell GPU, the GTX 750 Ti and the GTX 750.

Unfortunately, Palit did not reveal any details regarding the actual availability date or the price of the new KalmX series graphics cards. 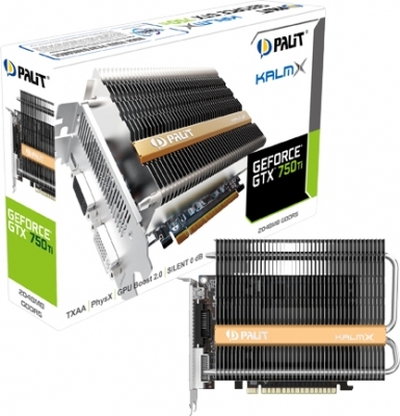 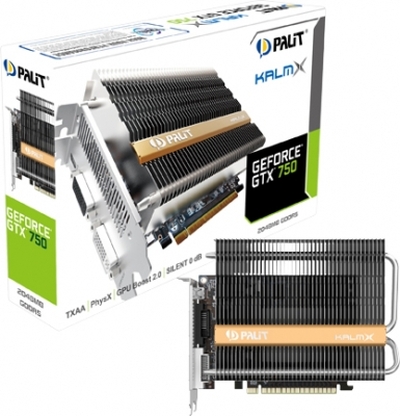 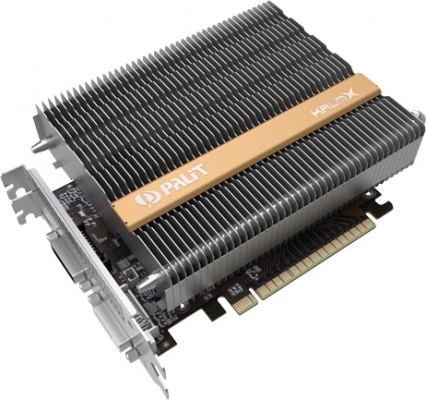 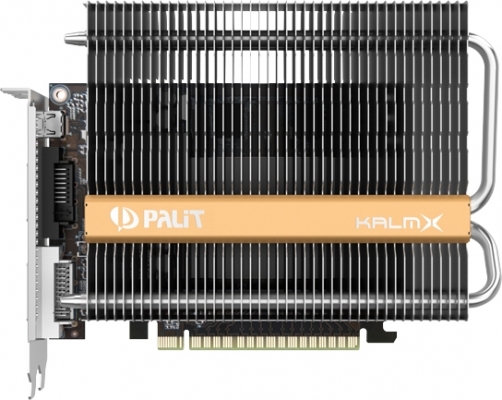