Unfortuantely, MSI did not announce any details regarding the availability or the price but a quick check at our favorite price-search engine shows it listed in Europe with a price tag set at €199.90. 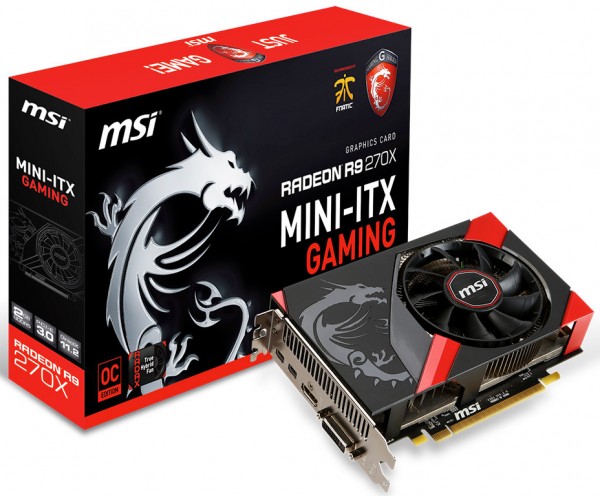 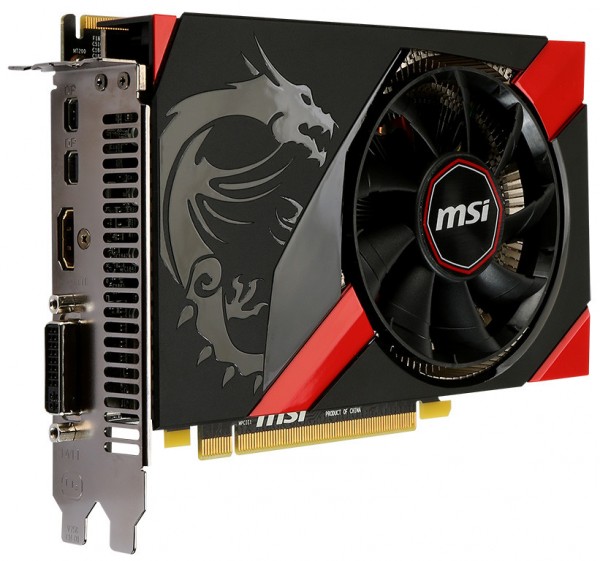